1) time and date u started this?

used to when I was 11 maybe

10) are you listening to music right now?

12) do you believe in astrology?

I've only ever listened to PoPiPo by Hatsune Miku

15) would you ever want to be a rockstar?

16) do you easily get stressed?

17) what is/was your favorite class in high school?

18) what pokemon type would you be? dual types are allowed lol

stuck in a weeaboo phase for almost 4 years

this one's a banger though

my English is either too good or too bad to understand this question. I think I do

26) do you read visual novels?

I've read Steins;Gate and 4 parts of Ace Attorney, if you count that as a visual novel

apart from cooking primitive daily meals I like to bake pies

my PC, I think

I don't think most cosplayers even like the characters they cosplay these days. It's been stripped down to a form of "content creation" (what an afwul term)

I don't like cosplays that try to mimic the characters 1-to-1, because they look sooo out of place

31) what's your most hated band/musician?

noone in particular. As a kid I used to really hate this particular song though. (it's not half bad actually)

32) are you a dramatic person?

In my head, yes, but not on the outside (I hope so)

33) what emoticon do you use most?

34) can a miracle certainly occur?

yes. I mean I somehow got a job

35) would you let a vampire suck ur blood?

nice try but no

36) do you have a celebrity crush?

not really. I'm not into celebrities. however...

yes when it's not melting

38) were you really into greek mythology as a kid?

39) what are some things you could competently deliver a speech on?

I don't think I'm compenent enough at anything

in my native language, yes

42) do you think there's going to be a robot takeover?

not during my lifetime

47) whats one thing you cant stand that everyone else loves?

49) can you play any instruments?

50) what song would you want to play at your wedding?

51) do you believe in reincarnation?

53) have you been to another continent?

nah. I've been to Crete though which is rather close to Africa.

56) whats something stupid that scared the shit outta you as a kid?

my grandfather (he's far from stupid though :^) but I was dead scared of him as an infant)

57) whats one of your guilty pleasures?

58) would you rather be a ghost or a vampire?

60) do you sleep with any plushies?

no; I do hug a pillow when sleeping though (there are 4 pillows on my bed)

61) what hobby do you just not understand?

not the taste of alcohol itself

63) are you a hopeless romantic?

64) which deadly sin best fits you?

65) which of your physical features do you like the most?

67) have you ever been in a physical fight?

a really long while ago

68) where do you buy your clothes?

69) where would you live if you could live anywhere?

I believe in magic in a young girl's heart, and how the music can free her whenever it starts

71) have you read umineko when they cry? you should!

73) what did your parents almost name you?

74) what would you want your name to be if you were not your current gender?

75) what were your first words?

77) when did you first regularly start going online?

I have strong deja vus too often; sometimes the minor things I see in my dreams come to life exactly the way they were in a dream

80) would you fuck a clone of yourself? you're not allowed to kill yourself.

82) whats the biggest city you've been to?

I drank an energy drink once when I had to write my graduation thesis in 2 days. It had no effect at all, and I didn't reallyy like the taste. I don't think I'll ever try them again.

I do it at least a few times a wekk

91) what was your favorite show as a kid?

first Teletubbies, then just about anything that was on Jetix, then Pokemon/p>

92) whats the silliest hat you own?

93) what album/song do you're feeling angsty

only in my head

95) whats the goofiest thing you do when completely alone?

99) what genre of vidya gaems are you really good at? (fps, fightan, danmaku, racing, whatever)

100) time and date you finished this? 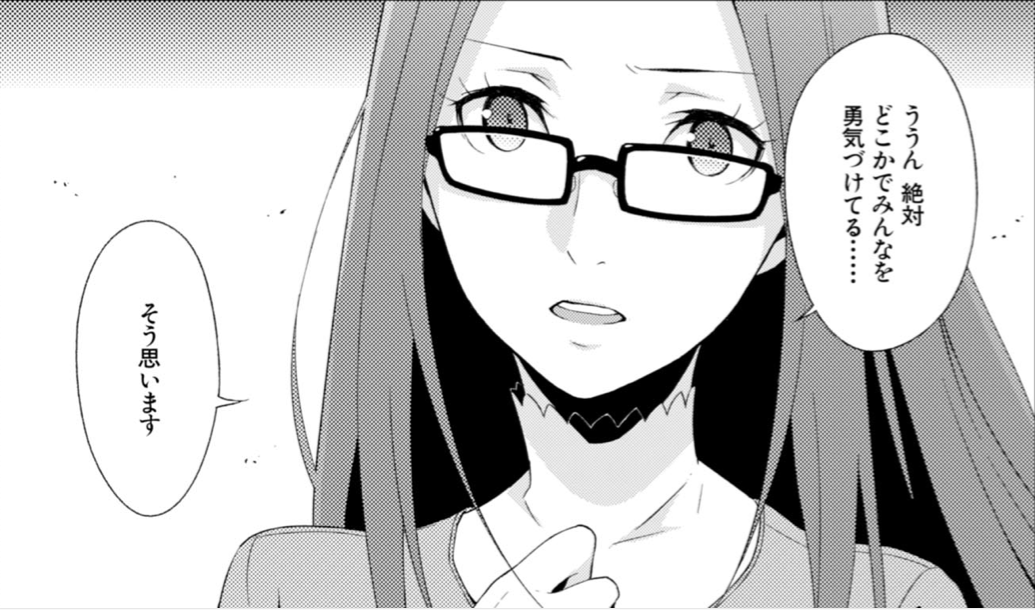