"Why do you want to leave Russia, and where do you aspire to relocate?"

Please note that my opinions on other countries are formed from an outsider's perspective and might drastically differ from the real state of affairs. If you see that's the case, please do tell me. I'd also like to warn you that when writing this, I realized how hard is explaining Russian problems in English to a foreign audience; this fact has left a very bad taste in my mouth as some might think I'm being unfair, biased and brainwashed. I'm always open to discussion though if you want to point something out. 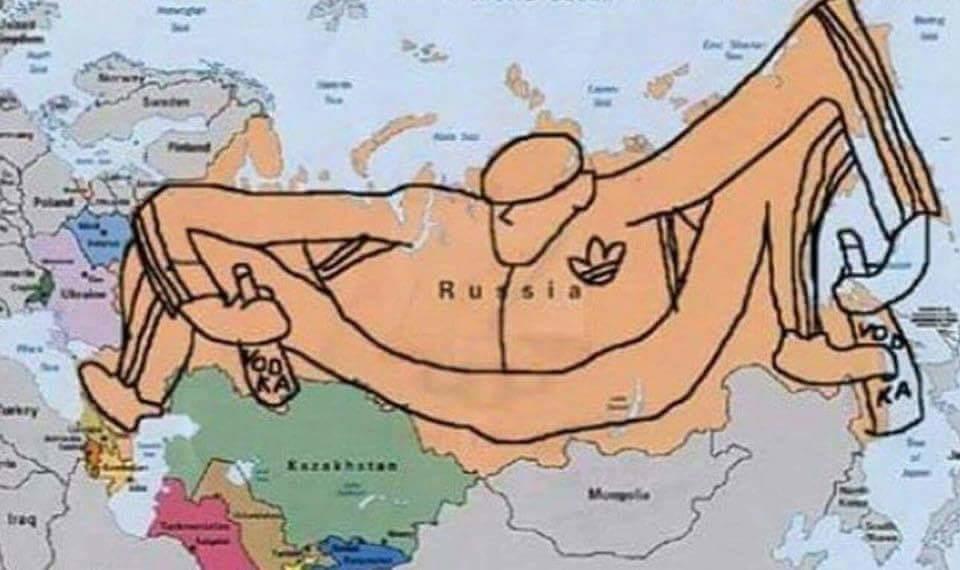 In an earlier post, I mentioned "evacuating" from Russia. Sorry, dear Russian patriots who might be reading this (I wonder how you found this page in the first place -- please let me know!), but leaving Russia is just this -- an evacuation. I don't know about you, but I don't want to live in a country where:

This list could be much, much longer, but I got tired of writing it. When making this list; I realized something; a lot of my reasons for wanting to leave are very hard to explain in English to someone who hasn't lived in Russia; therefore this list is largely incomplete as lots of important stuff is missing. The list might seem awfully inconvincing to some -- unlickily I don't think I can do much about it.

Now you could (reasonably so) say "but every country has exactly the same problems!". Maybe so; I haven't lived in other countries. What matters is the severity of such problems. Of course, every country has it's own problems, many of which are the same for a lot of countries; however, for many countries they're not as severe, and these countries generally offer much higher standarts of living; wages; more livable cities etc.

I want to run away. The futher away the better. Perhaps that's one of the reasons I don't really want to move to the EU. Long story short, there are two countries that I seriously consider as the countries I aspire to move to -- Canada and Japan. There are pros and cons to both.

I think I'll need to work here for at least 3-4 more years before any foreign company decides that it would be viable to hire me. I also need to somehow graduate from a university and get a formal higher education, otherwise the whole idea of emigrating is pointless as it's barely possible without a degree. I also have to decide whether I really deserve such improvements in my life or it's better to stay here and suffer.

Also I've just reread this and realized how pityful and dumb this whole post sounds, lol. I would've erased it and forgot about it, but it took a long time to write, so whatever. Please disregard everything said above.