I mostly enjoy the mods that take place at around the time of the original game; however, I mostly play for the aesthetics of the GoldSrc engine, so I might try something different one day. Some screenshots are mine, some are not.
back home

A pretty interesting mod. It takes place at around the time of the Resonance Cascade and it's consequences, but the locations are entirely different. Most of the game takes place in a fictional semi-rundown noir-ish city. While the city reminds me of Carcer City from Manhunt (a game I haven't and will not play), it doesn't really look too American to me, which is a bit immersion-breaking considering that it's supposedly located close to Black Mesa. 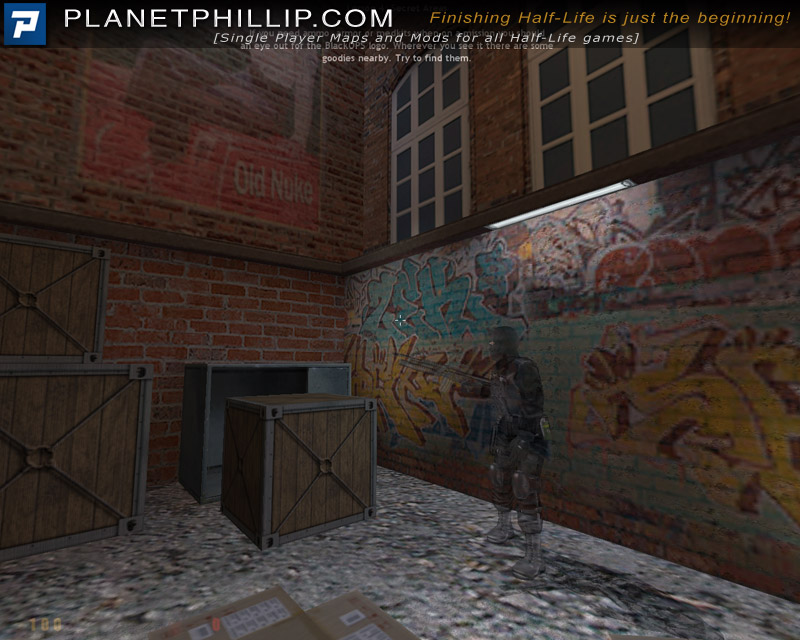 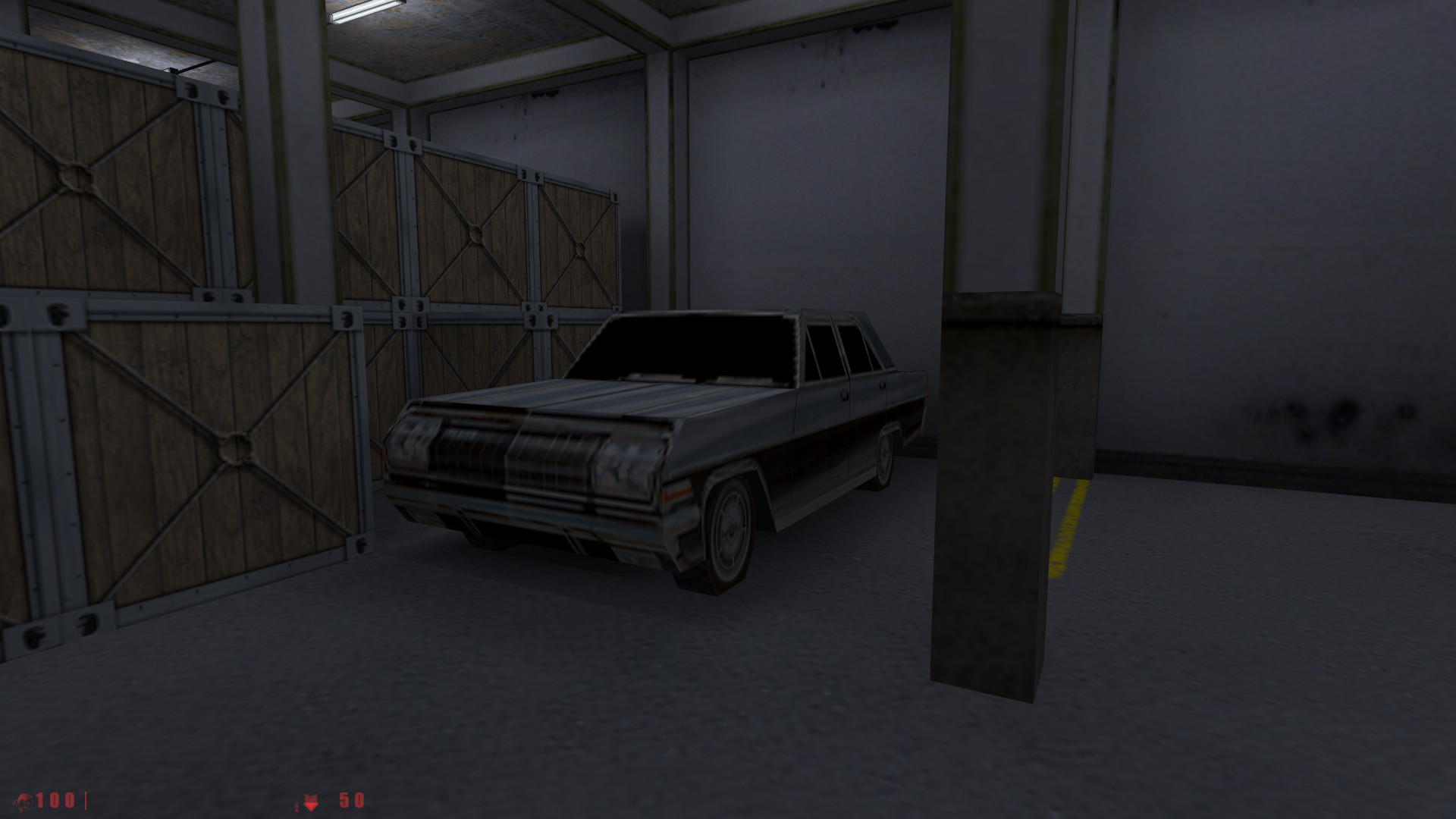 You play as a Black Ops agent who's supposed to retrieve the briefcase containing the bomb meant for Black Mesa. An interesting aspect of the mod are the comics panels depicting parts of the plot (they get cropped on 16:9 screens though). The gameplay takes you through urban interiors and exteriors all the way back to Black Mesa for the final chapter. The level design doesn't get in the way of playing and the game doesn't give you enough time to get bored of the levels. The whole thing does kinda play like a spy action game, which I like.

The training level deserves special praise for... existing? Back in my childhood I don't remember many mods having their own training levels. Also it introduces to you a few novelty mechanics like planting explosives or retrieving passwords.

There isn't much replay value (should there be any in a linear shooter game?), but it's certainly worth playing at least once. Unless.... unless you don't like imagery of Large Female Breasts (Bouncing Tit's).

This one's really two-sided for me. You play as a Black Mesa security guard serving at one of the entrances. When the Big Oopsie Woopsie happens, you realize the lady of your heart, Ms. Kate (codename Azure Sheep) is somewhere deep inside the complex, you decide to go rescue her. 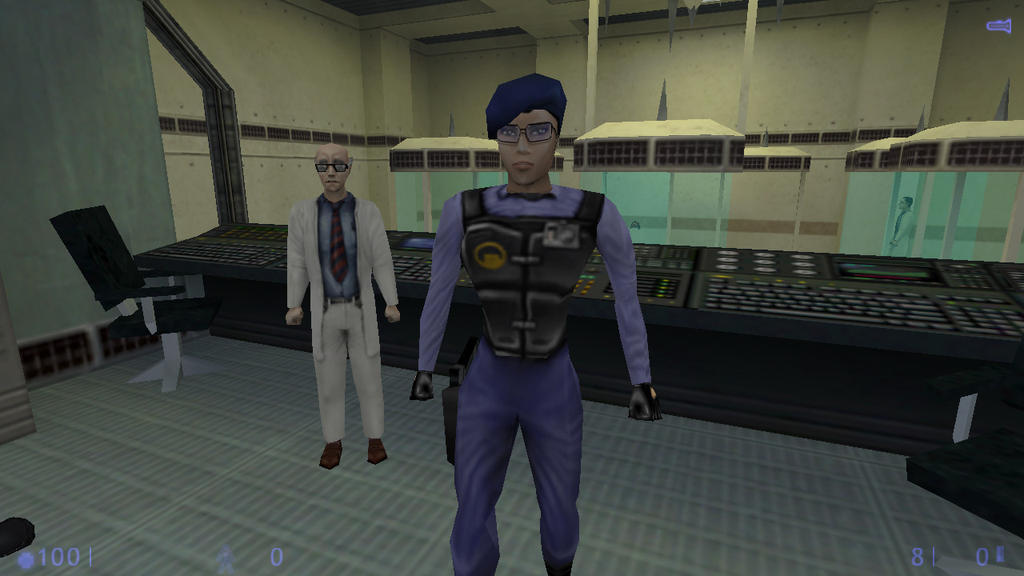 The game takes place in the Black Mesa complex. I really love how the levels allow us to revisit some of the locations from the original game, showing us the designer's depiction of how they connect to the rest of the complex. The new locations look really cool too, and suit the original game perfectly well, apart from a few levels in the latter part of the mod. Also, cars. 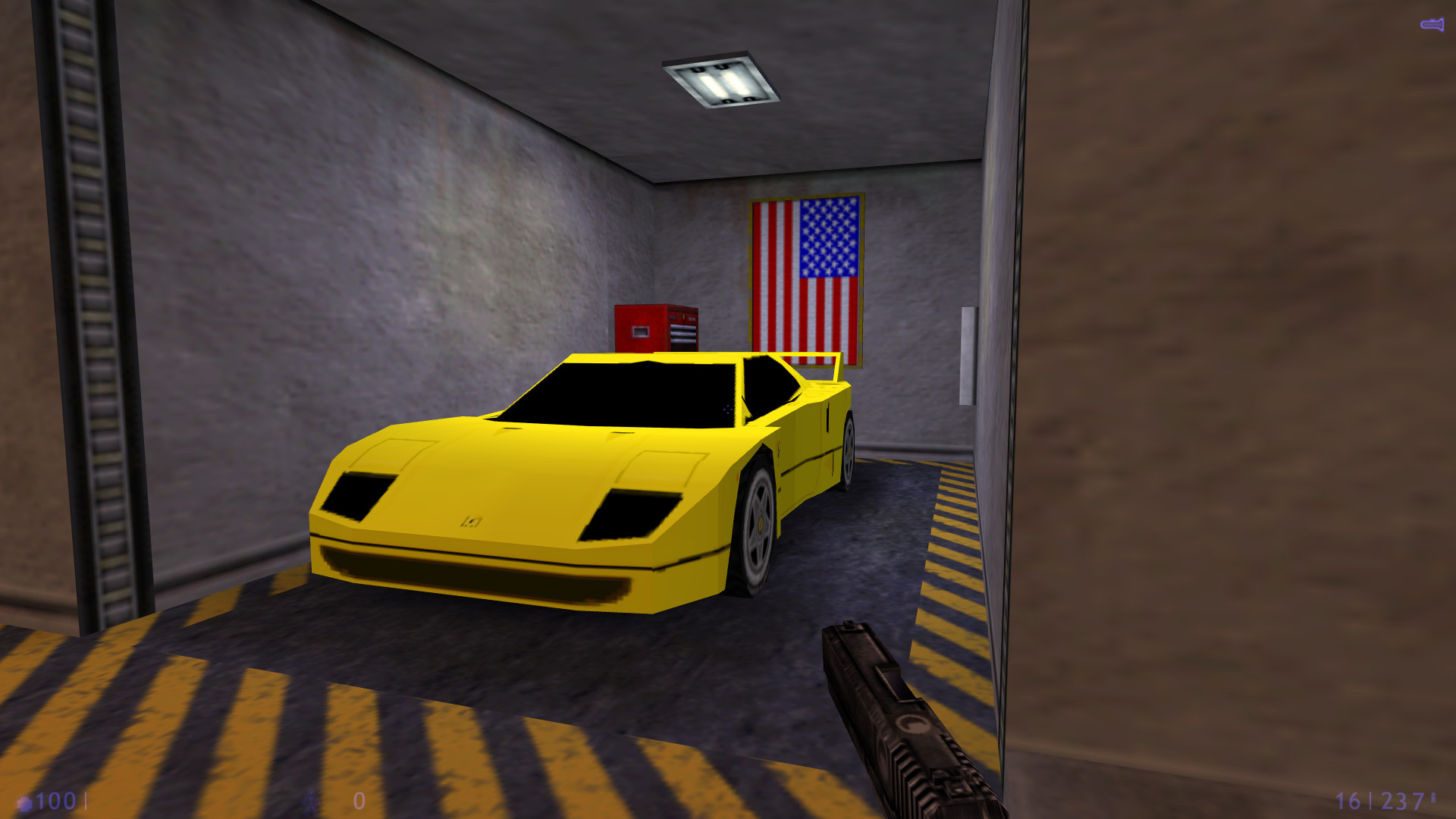 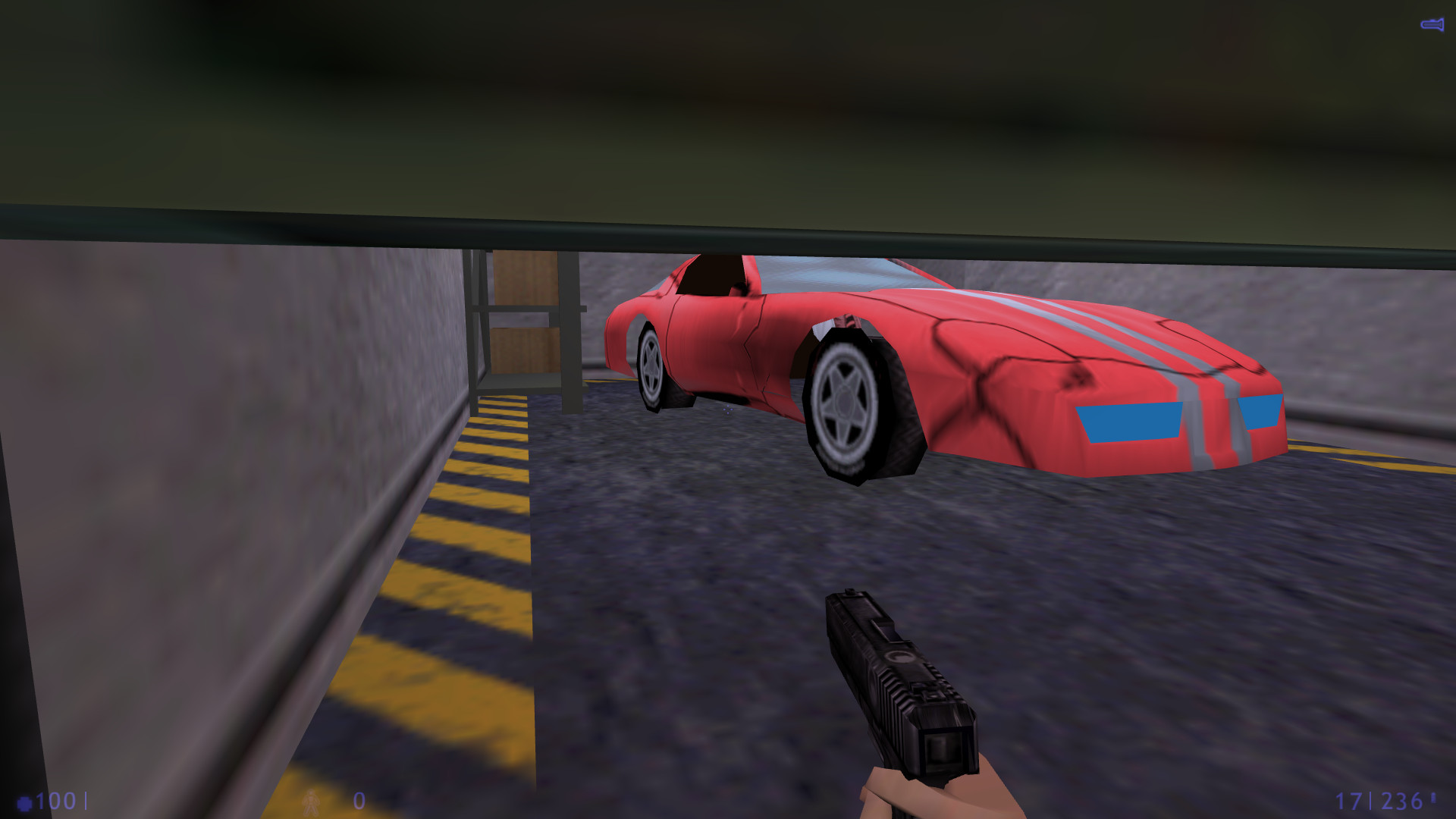 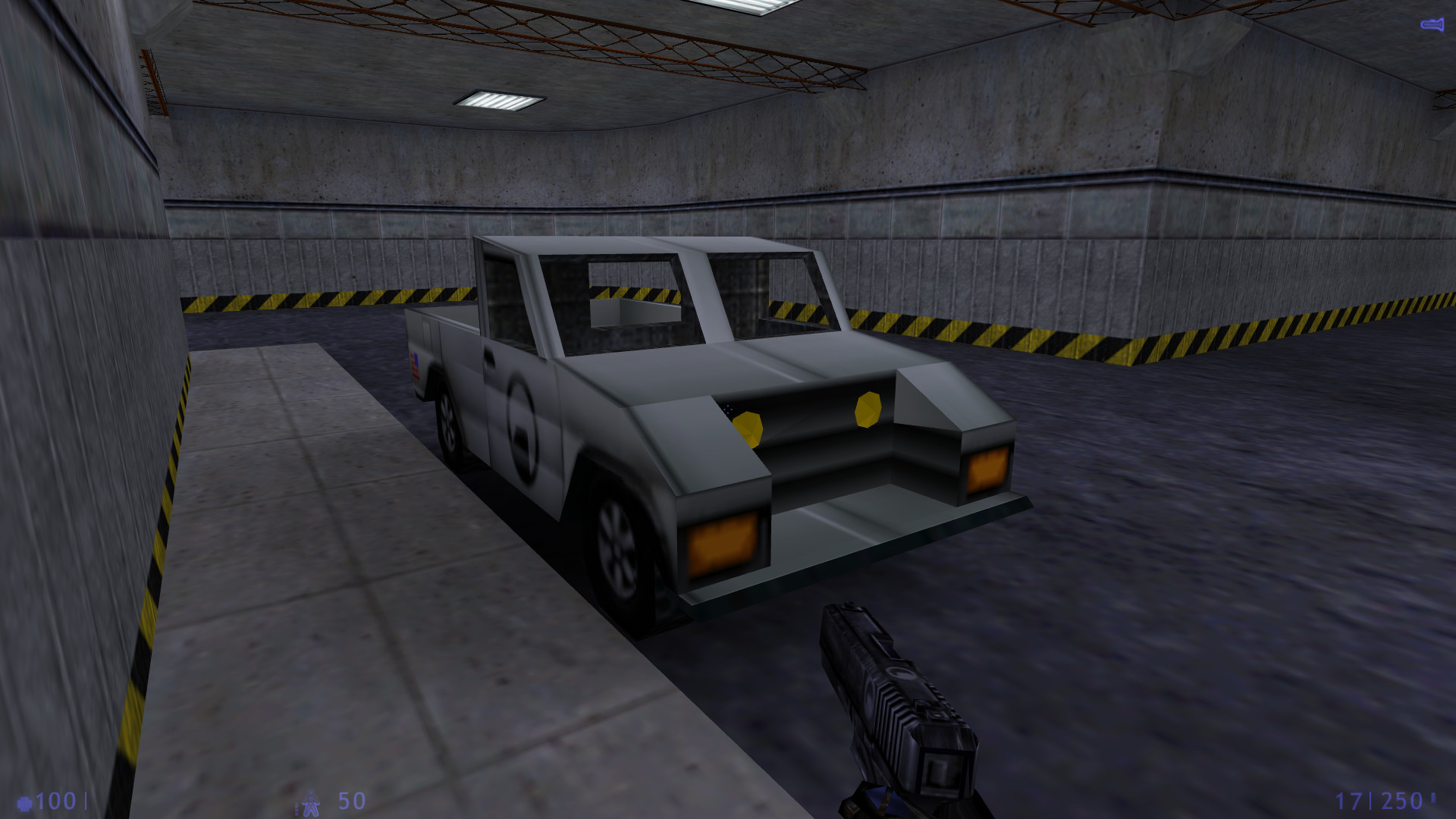 Unfortunately, around the second half of the mod, the corridors become really boring and start seeming too long. But I wish it was the mod's biggest problem, because it's not. The biggest problem for me was Kate herself as a follower. You see, when you find her, you have to escape from Black Mesa together. However, her AI is really bad. She constantly gets stuck and you have to run back to make you follow her again. Sometimes, especially at the doorways, she won't follow you at all; there was one doorway where I had to resort to noclip to trick her into entering the goddamn door!!! Also if you accidentally damage her, she will start shooting at you and won't forgive you until you're dead. Oh, if she's dead, it's game over as well. Later on you receive a healing kit to use on her, but it has a recharge cooldown of what??? One Neptunian year??? Come On Dude!

A few plot details don't quite stick with me as well. I mean, you get to meet Gordon Freeman who is... talking... to you... Talking! And the scene that happens when you first find Kate and then happens again later down the storyline but with you having switched places kinda looks made up and made of thin air.

Overall, I'd say it's worth playing only because of nice level design in the first half of the mod, but be aware that the second half feels like a chore. The ending scene is cute and silly though (1:52). 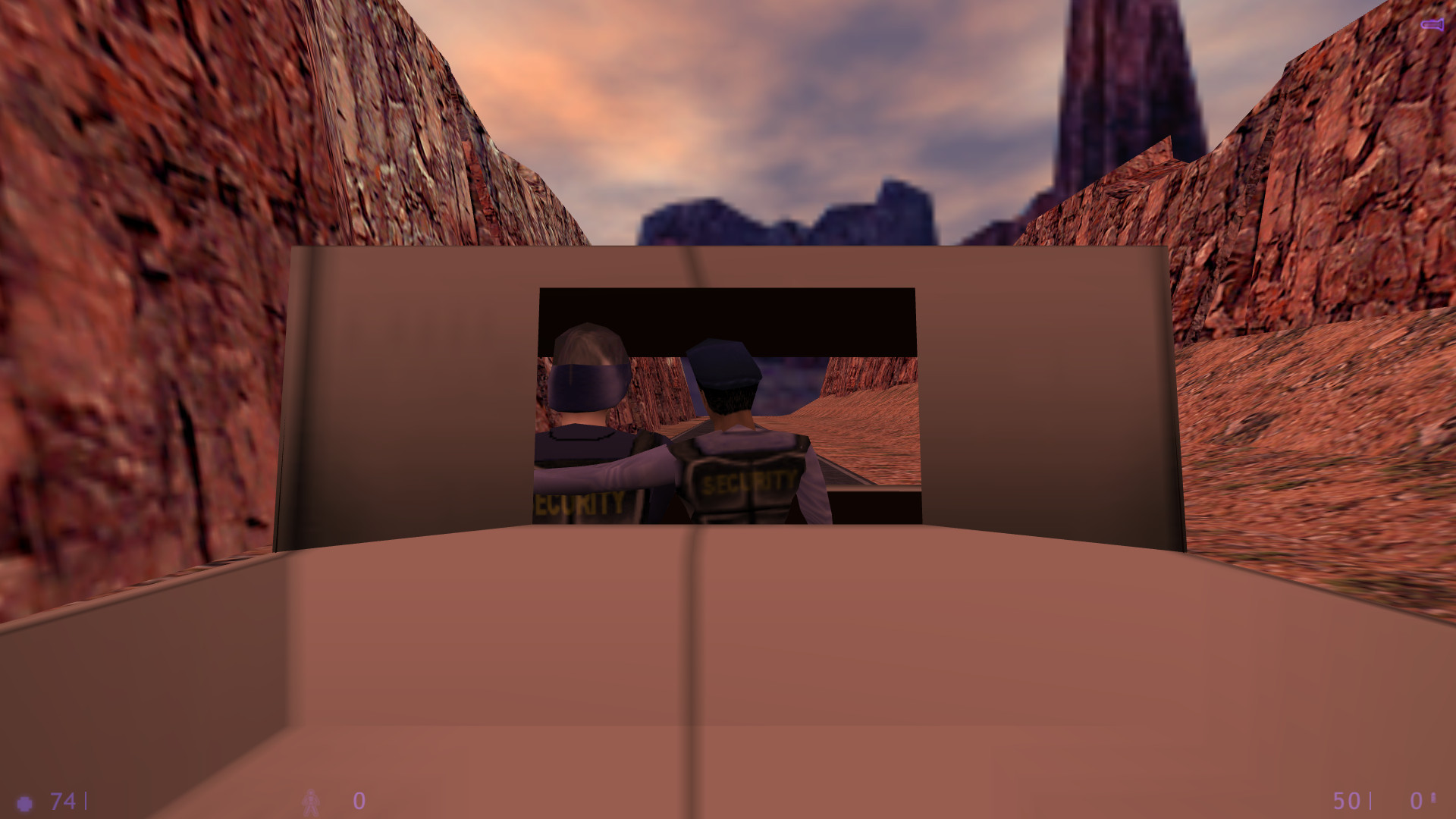