02:18 Working on the possessions page, specifically on the books part, made me realize that I don't remember the plots of books I've read a while ago as good as I would like to. Perhaps I should release some of them.

22:02 Still working on the page about the Saint Petersburg trip. Didn't want to update the site before I was finished, but I decided to at least bring the regular design back (I've also added entries for two older days). It's only the end of January, yet I'm already yearning for spring, oh the wonderful spring...

In today's Very Important News, I got myself a new digital camera, the Olympus OM-D E-M10. It's not exactly "new", but I snatched a used one for a great price. It has lots of cool features, and it has interchangeable lenses, which is something I've never worked with before. The lens it came with has a UV filter stuck onto it; I gave up on trying to take it off. The lens is rather massive, but thanks to interchangeability, I think I will get a compact one later. Took it for a test outside today; however, as I find the winter skies and "naked" trees really uninspiring, I didn't really snap anything nice. Here they are (none of my signature Dumb Post-Processing for now (>'-'<)). The last one is an example of the camera's "Double exposure" feature, and the cat on the first one is probably the same cat as the one in the previous entry. 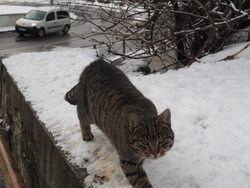 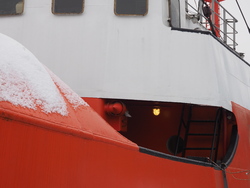 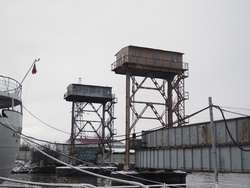 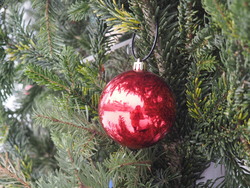 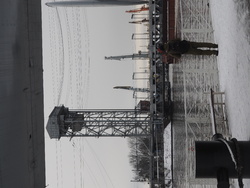 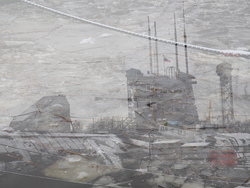 xx:xx Had to do a PCR test for work today. 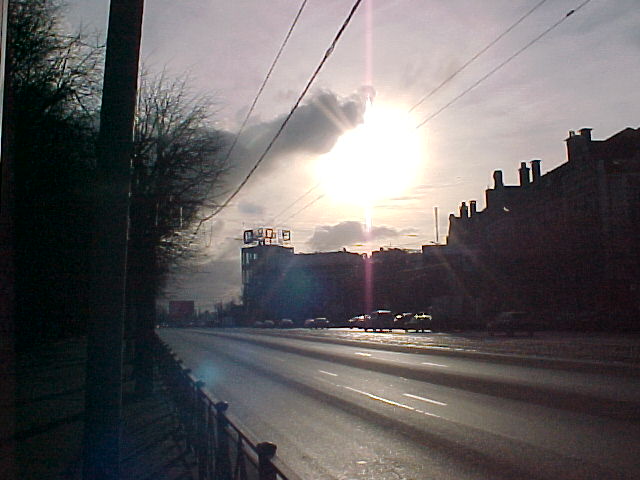 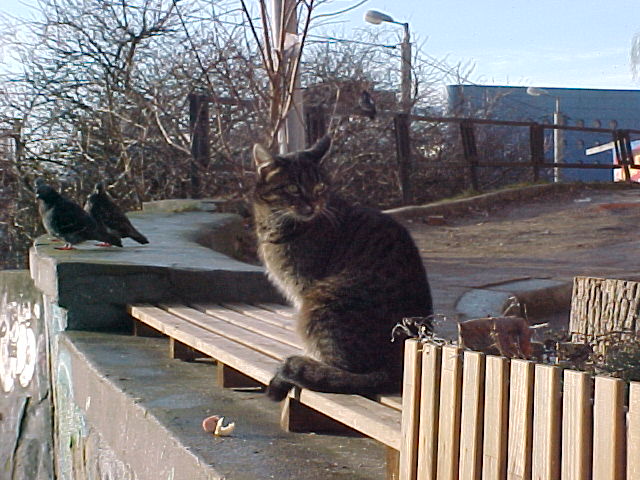 21:03 Bought two wonderful things at a thrift store today. First is a Belgium football scarf. Belgium has played a game here during the 2018 World Cup, so it's likely that it belonged to some Belgian sometime. I'm not even a fan of Belgium, but the second I saw it, I knew that I need it. 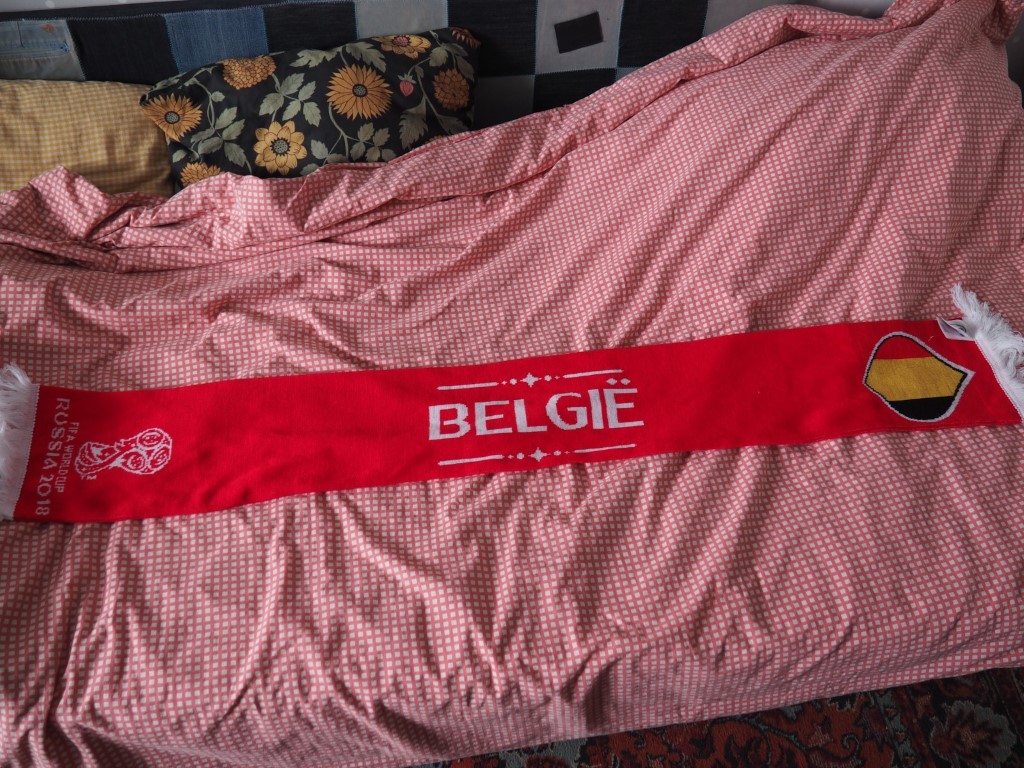 The second one are suspenders. Now my spring/summer outfit based on Shujin Academy uniform is complete. 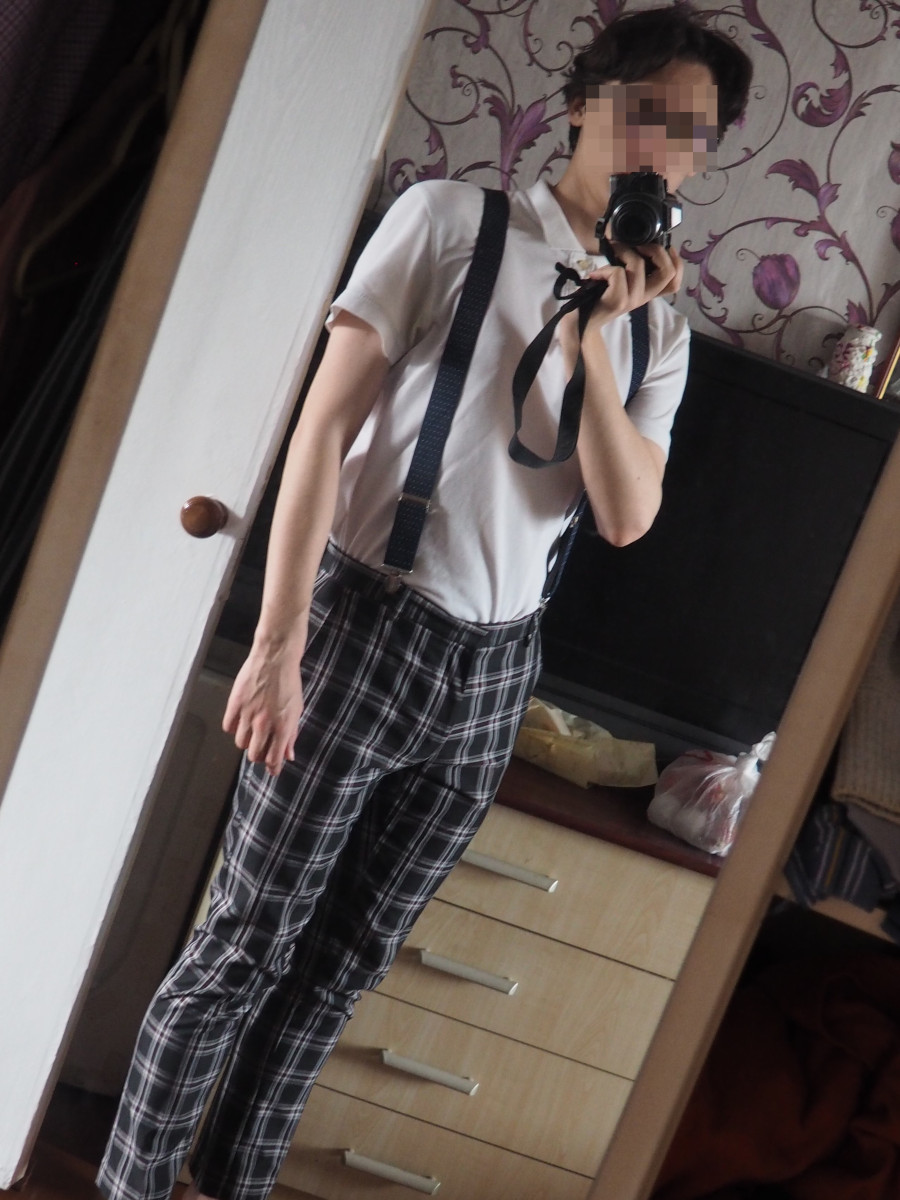 21:02 Today I came back from my Saint Petersburg trip! Like with Moscow, when the lab sends me my scanned film photos, I will give the trip it's own page. One thing I can say is that, after this trip and the summer's Moscow trip, I don't want to spend the entire spring (my favorite season by a large margin) here; I want to spend maybe a week in each; thanks to my work it's possible because I can just bring a laptop with me and work remotely.

On 6th, the Four Hills Tournament has ended; I watched the final day in my hotel room in Saint Petersburg on phone.
As usual, I was rooting for the Austrian team, Ryoyu Kobayashi (because Noriaki Kasai supports him, and NORI has my endless respect), Yukiya Sato (because he does the cool gesture after each jump) and of course Mackenzie Boyd-Clowes. It's too bad that Ryoyu couldn't win the fourth competition and claim his second Grand Slam, but he still did great and I'm glad that an Austrian won the last hill.
(for those having no idea what I'm talking about (probably most of you), that's ski jumping, one of sports I enjoy watching)