21:14 I am now in possession of the Gameboy Camera. I don't yet have a Gameboy, but it's in my shopping list for April. 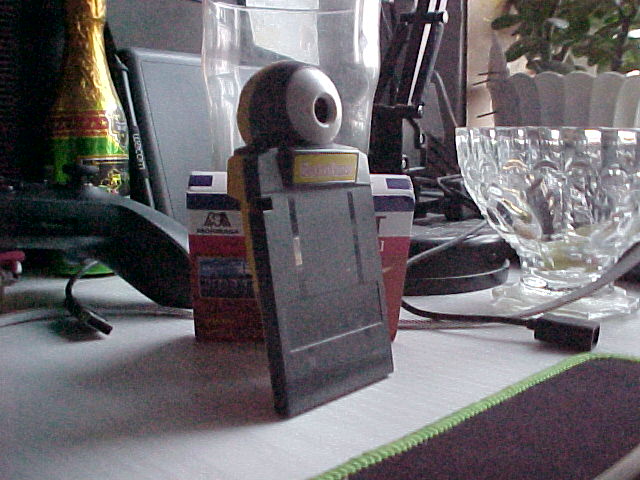 00:14 Went to see "Mononoke no Hime" in a cinema with a friend today. I can't help but compare the story to The Lord of the Rings - there are quite a few similarities. But overall I really liked it. In my city they're showing quite a lot of Miyazaki's works in cinemas this week.

I have won a Gameboy Camera at an online auction! I got it for 1000 rubles, which is really, really cheap; it should arrive soon. I don't have any Gameboy, but I don't think getting one would be a problem. It would probably be really hard to get the photos out of the Gameboy though since I haven't found any printers or transferring devices for sale in russia, and importing one would be impossible now. I think I will try making a set-up to transfer them by taking photos of the screen with a usual camera and editing them till they look straight out of the Gameboy, but we'll see. It should be cool anyway.

Yesterday when I was going home with a guy from work, he ordered a taxi and waited for it for a bit. When it arrived, we said our goodbyes and he ran towards the taxi. Just as he was about to enter the car, when he was mere 3 meters away from it, the driver stepped on the gas as if he was a street racer, made a sharp turn and sped away. We had quite a good laugh from it.

While working on the mixtapes, I remembered about beon.ru - a now-(nearly) defunct russian online diary website that was active during late 00's-early 10's. I had a diary there as a kid, but it was much more than just a diary service. To me back then it was what Neocities are for me now, maybe even bigger. I will come up with a nostalgia-fueled page about what it was like in the coming days.

Next month, I might get drafted into the army. I have health issues which should keep me safe from it, and in the beginning of the month the governemtnt passed some dumb bill that allows IT workers to be exempt from the biannual drafts as long as they're working. However, the conditions and stuff for the exemption are still not defined, which means that it probably doesn't apply for the upcoming draft. And what worries me is that while they did give me an exemption category after a medical examination back in 2018, they still told me to pay them a visit when I graduate for a re-examination. And given that the country is waging a goddamn war, I think they're ready to draft just about anyone. I still have good chances of avoiding it, but if I do get drafted, then the coming months might become the last ones in my life.

putin's stupid, useless, atricious war has been going on for a month now. The fact that no one can do anything about it is just killing me inside.

20:34 For the first time in my life, I'm not happy even though it's early spring. You can understand why, perhaps. I explained it in a letter to a fellow Neocitizen (and I did it in the worst way possible!), and thinking about it only makes it worse. russia is a prison. It will be hard, but I will try to not touch it here. I'm scared.

I transferred my domain to another provider, but then russian cards stopped working outside of russia, which means that I won't be able to keep on with neocities supporter donations.

2 people from work managed to escape to a language school in Japan for a year. It's been my dream for years, but to do it now, I need like 4 times more money than I have right now.

While my friend is away for 6 months, I keep his spirit up by sending him MP3s of his favorite music, since Spotify doesn't work well in the open sea and in the area where their crew stays when not sailing.

I was ready to buy a PS4 specifically for Gran Turismo 7, but then Sony cancelled the preorders and blocked the game in russia. At least I saved some money. Now I'm playing GT4, and after some tinkering it looks magnificent in PCSX2. 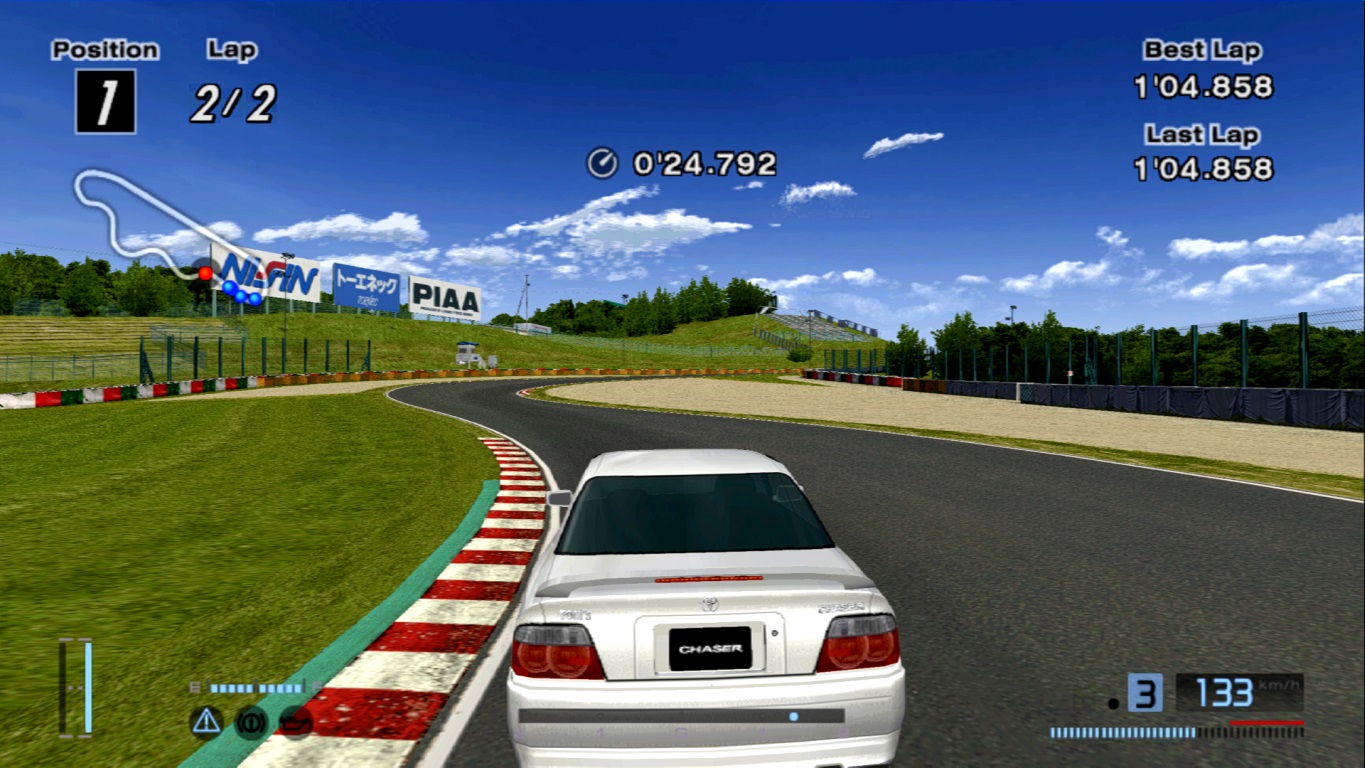