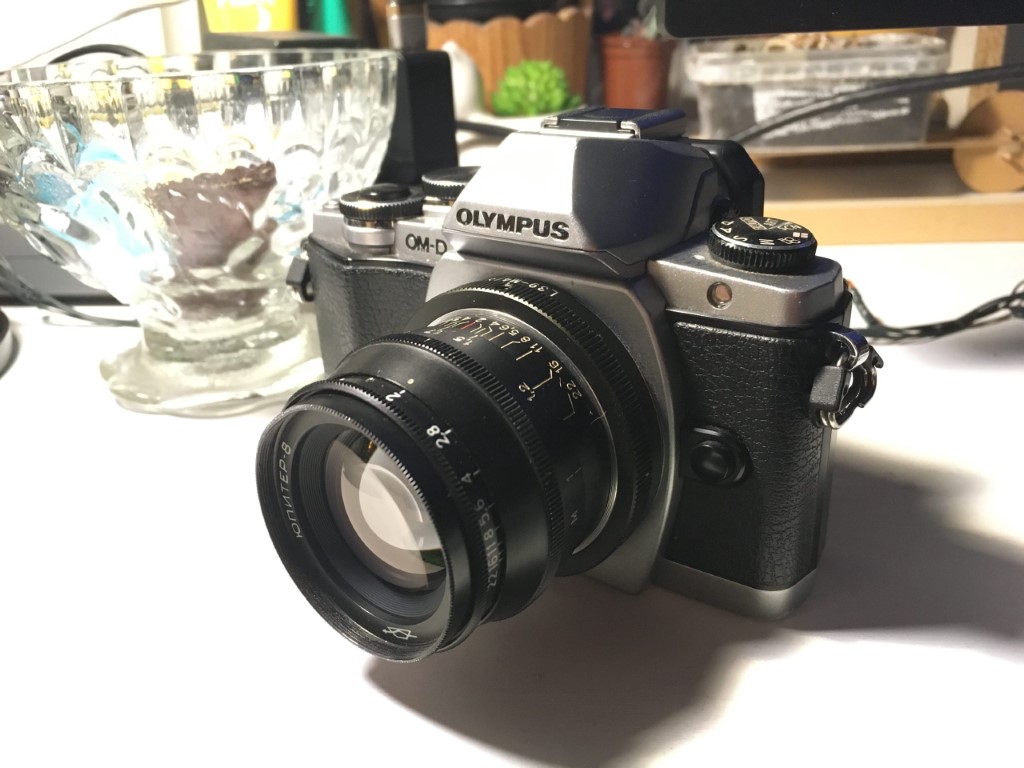 Since MFT has a rather large crop factor of 2, the effetive focal length is 100mm.
Soviet lenses are known for their depth of field/bokeh. On DSLRs they can only be used in macro mode. Luckily my cam is mirrorless so I can experiment with old lenses to my heart's content.
Due to MFT's crop, the whirly bokeh is hardly noticeable on my photos, but it still looks pretty. 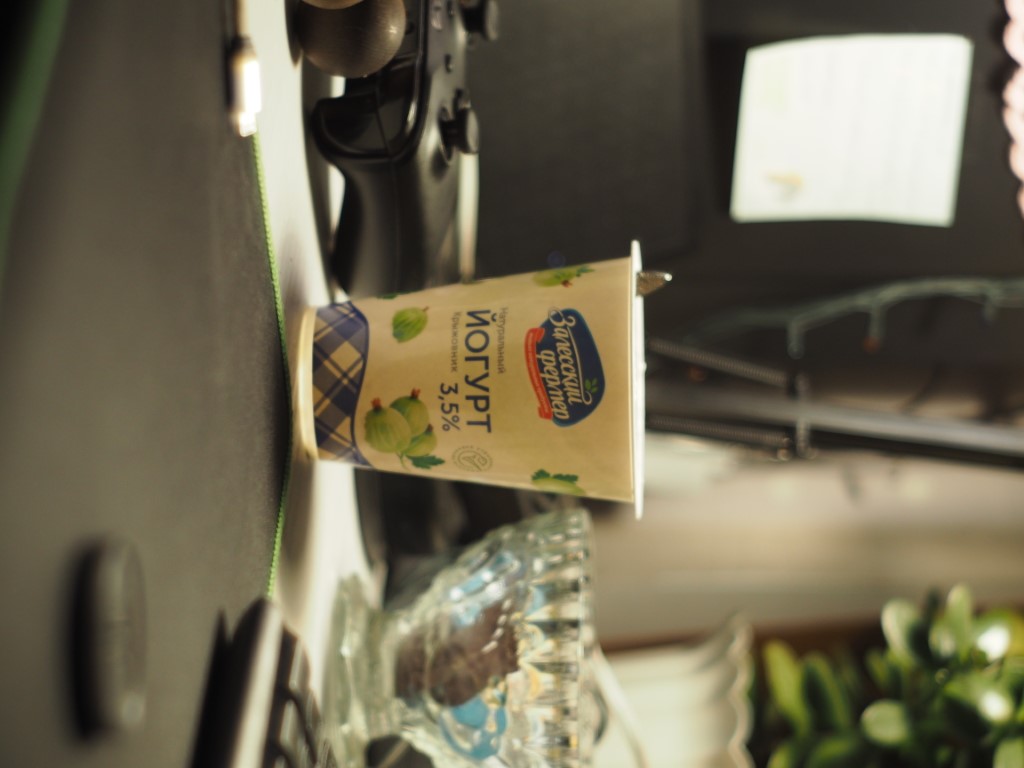 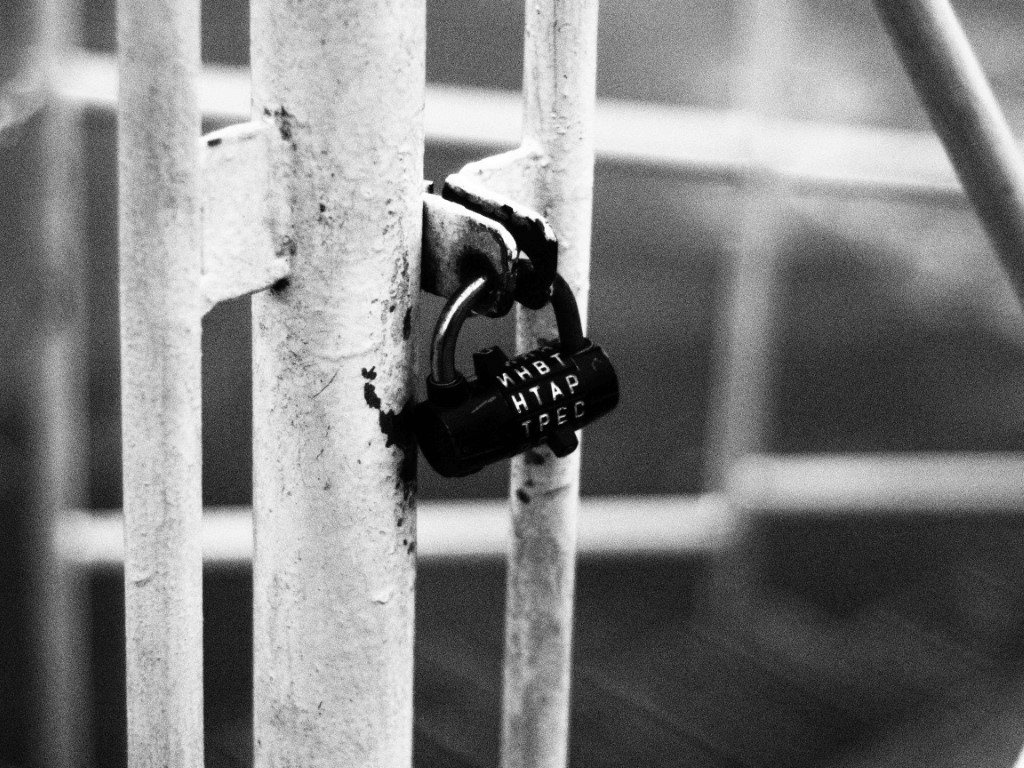 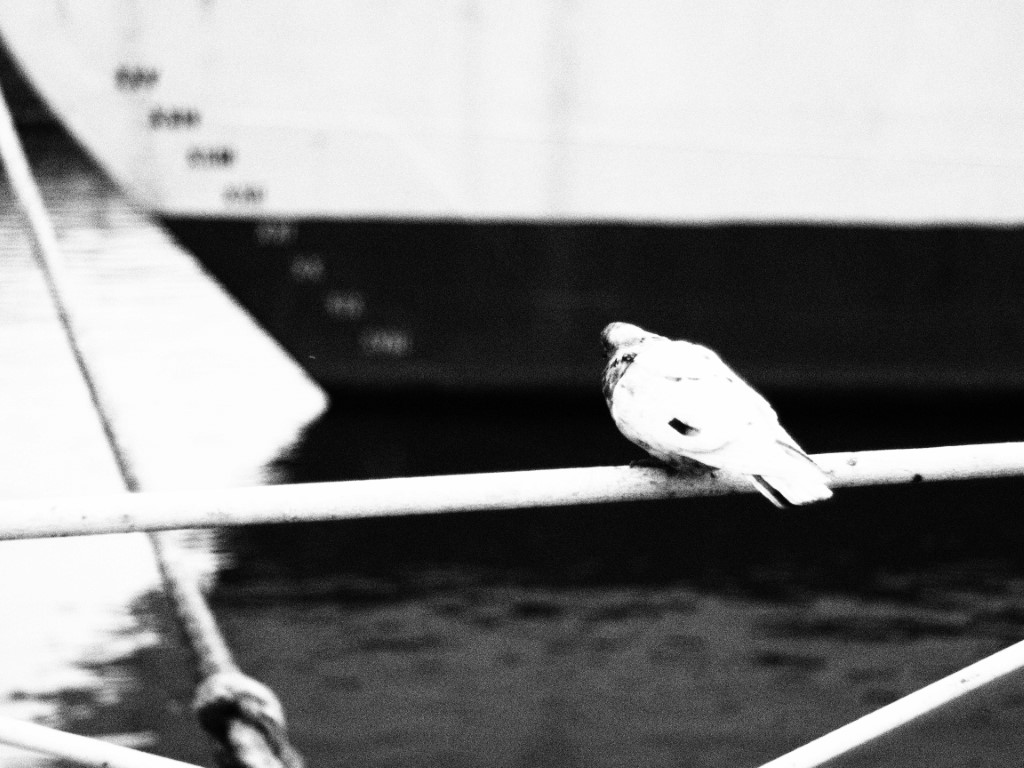 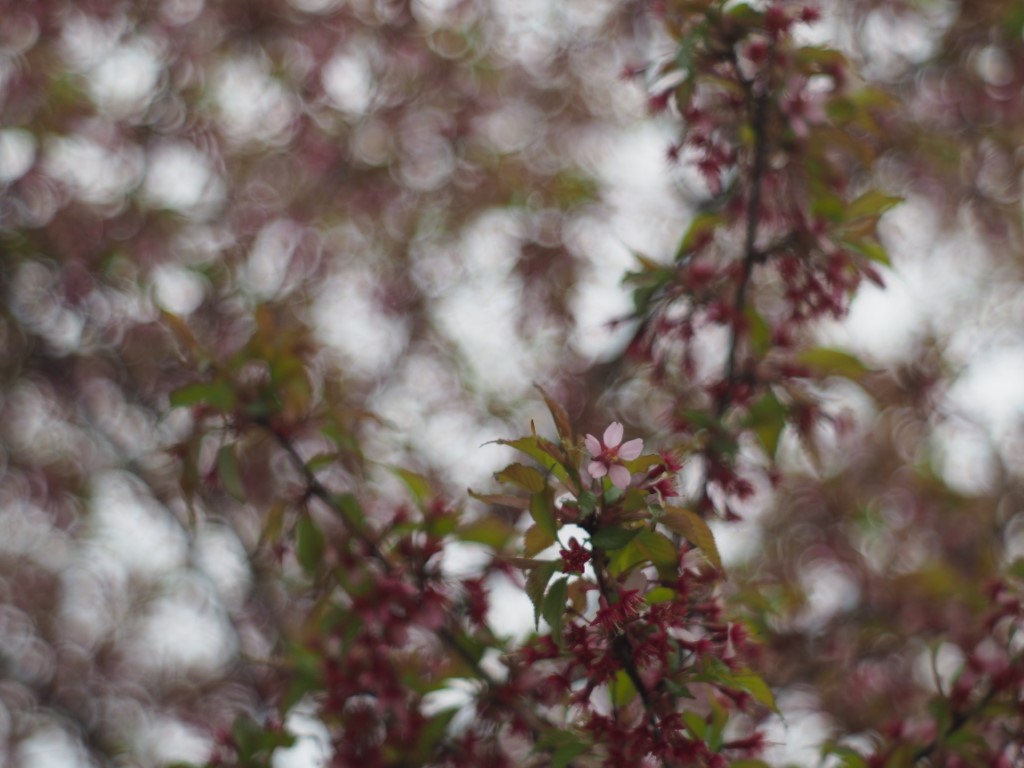 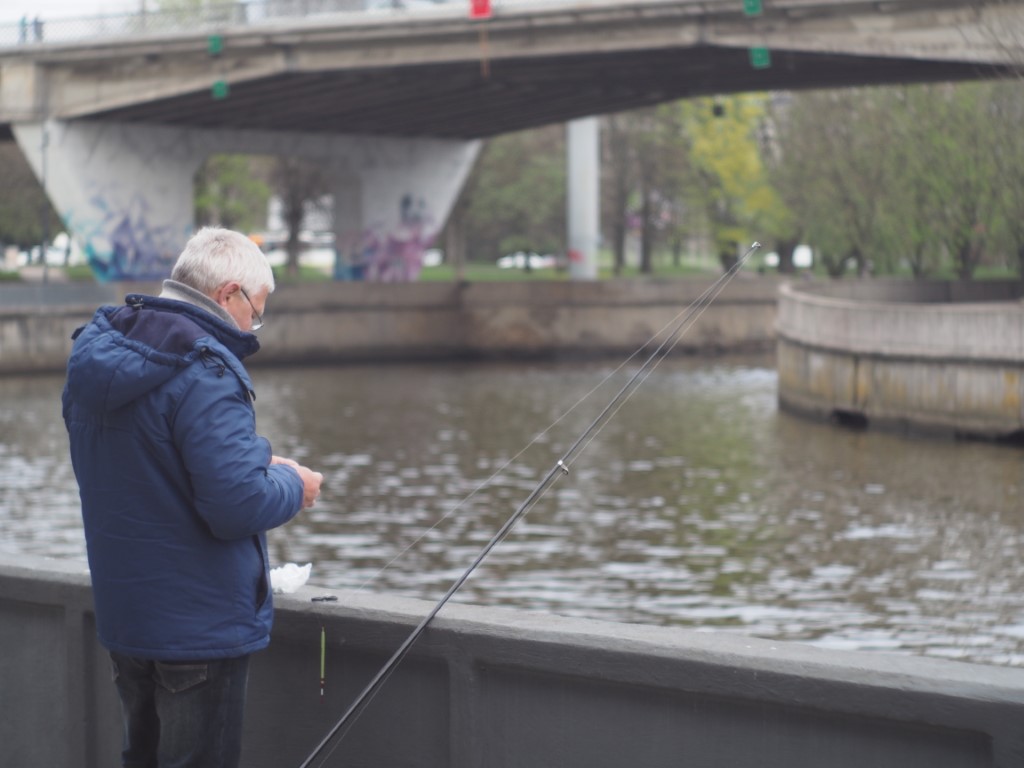 ▶ I especially love this photo of my mom and my grandmom 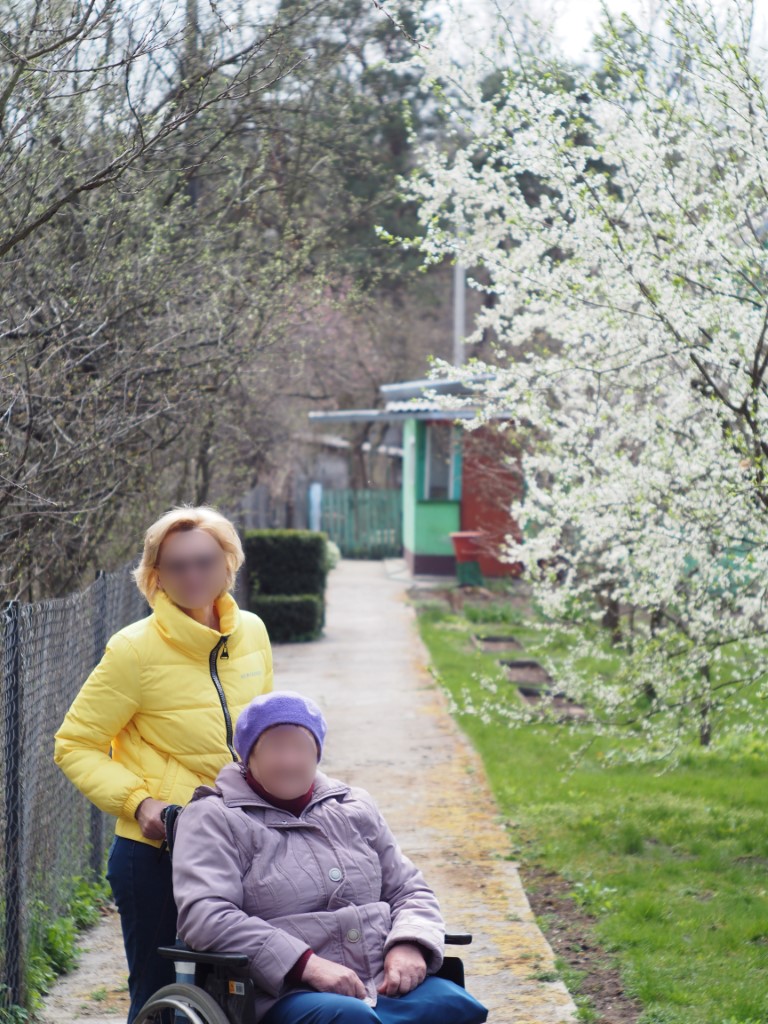 When not shooting close objects it feels more or less the same as my "native" lenses in terms of the end result. However, notice the blur around the edges and the glow around objects that are not in focus. The biggest difference is the shooting process - fixed 100mm focal length and manual focus only do make things challenging but fun. I feel like there's also a slight yellow tint on some photos, and on all the photos the colors look a tad muted. 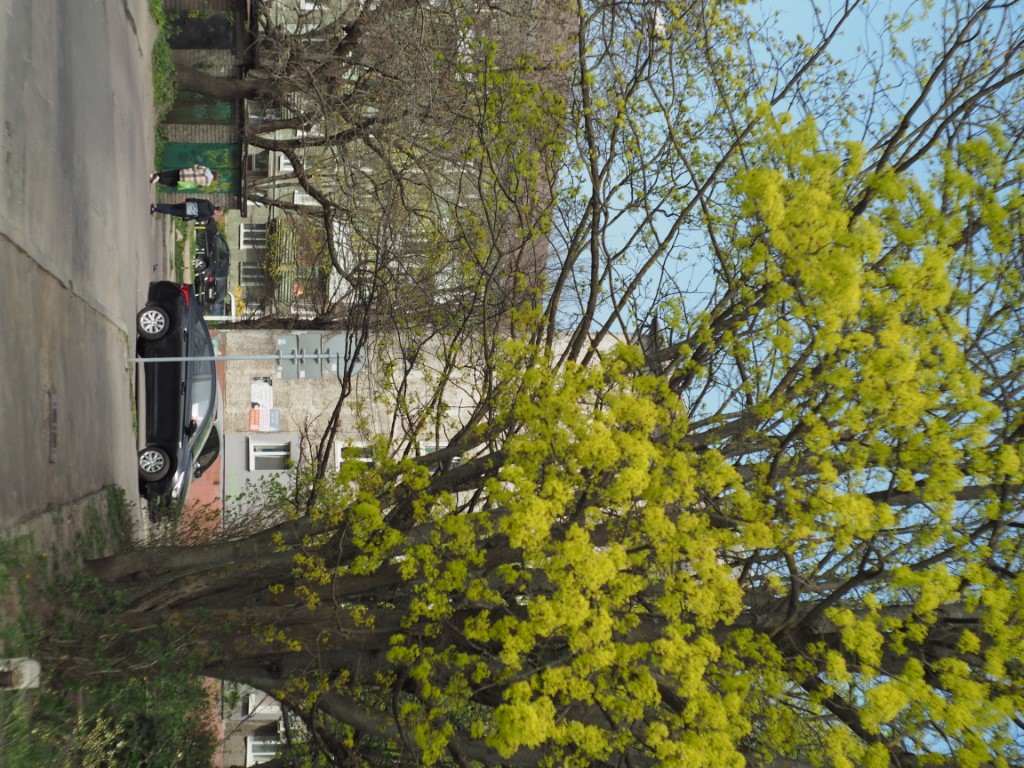 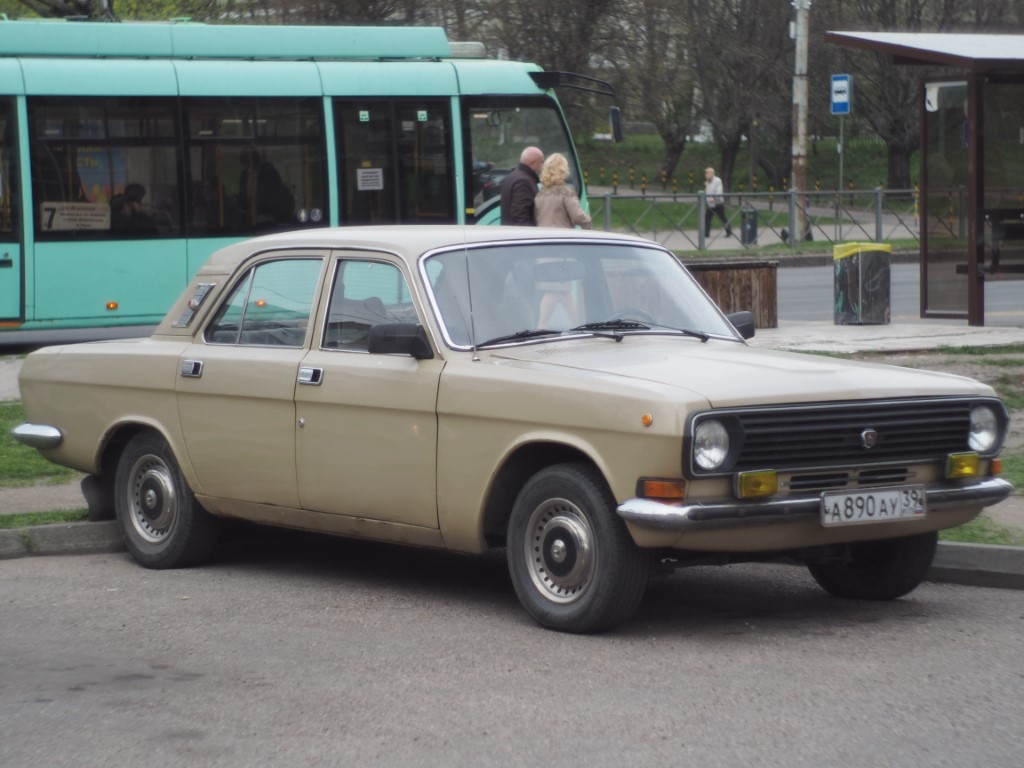 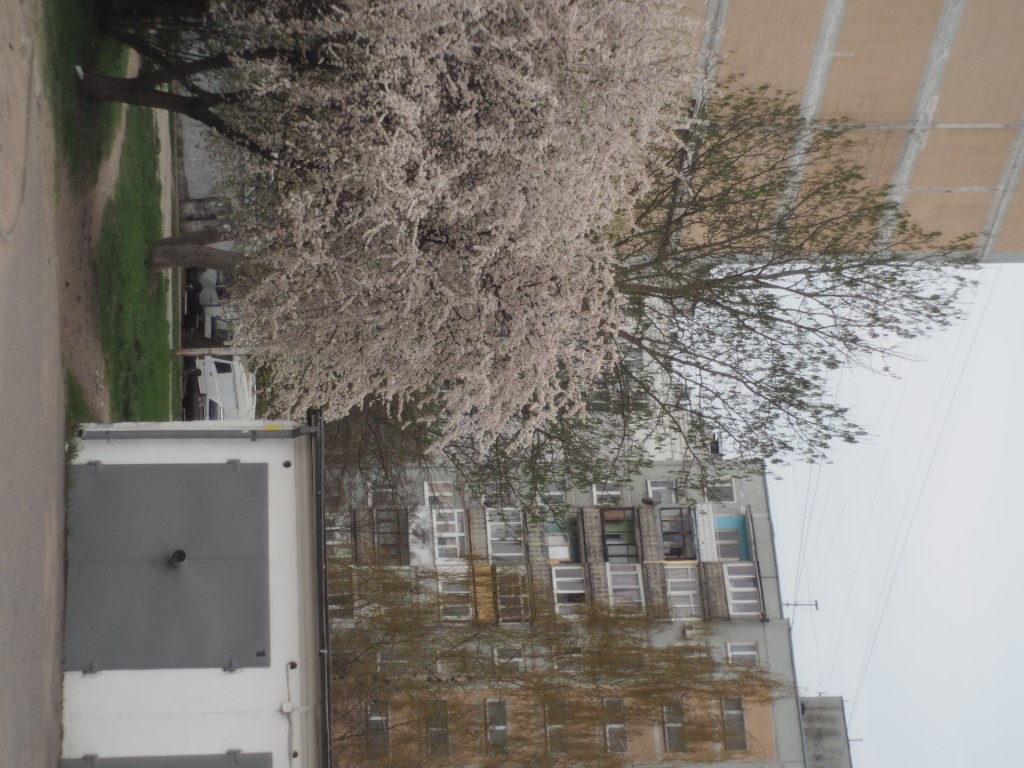 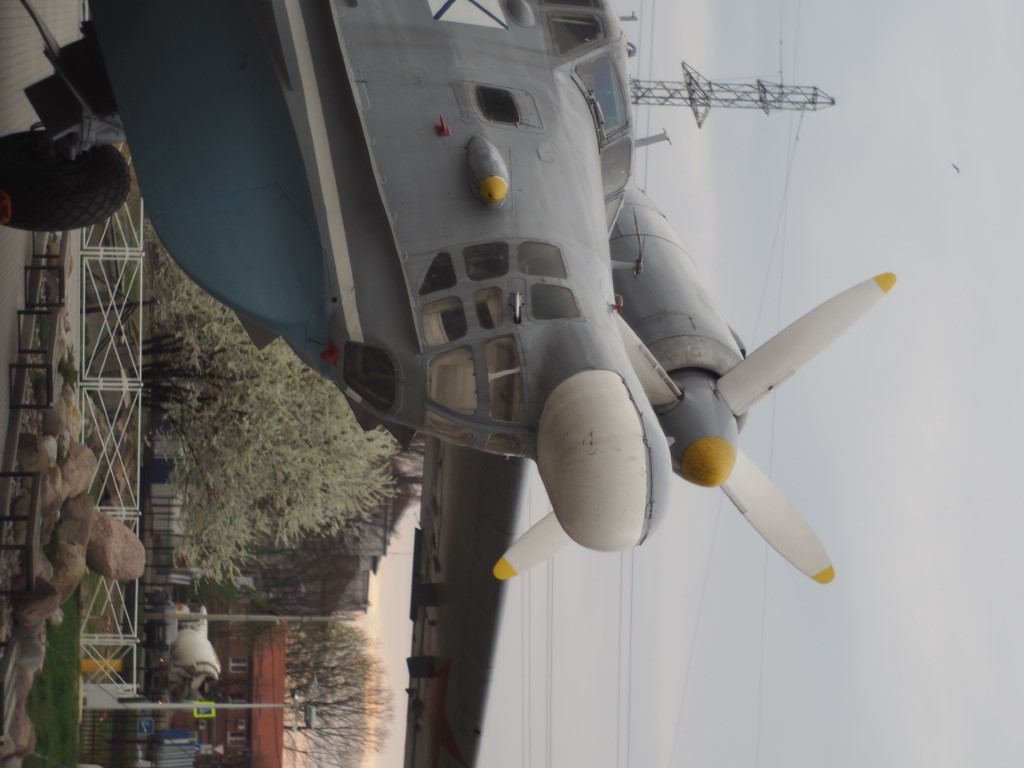 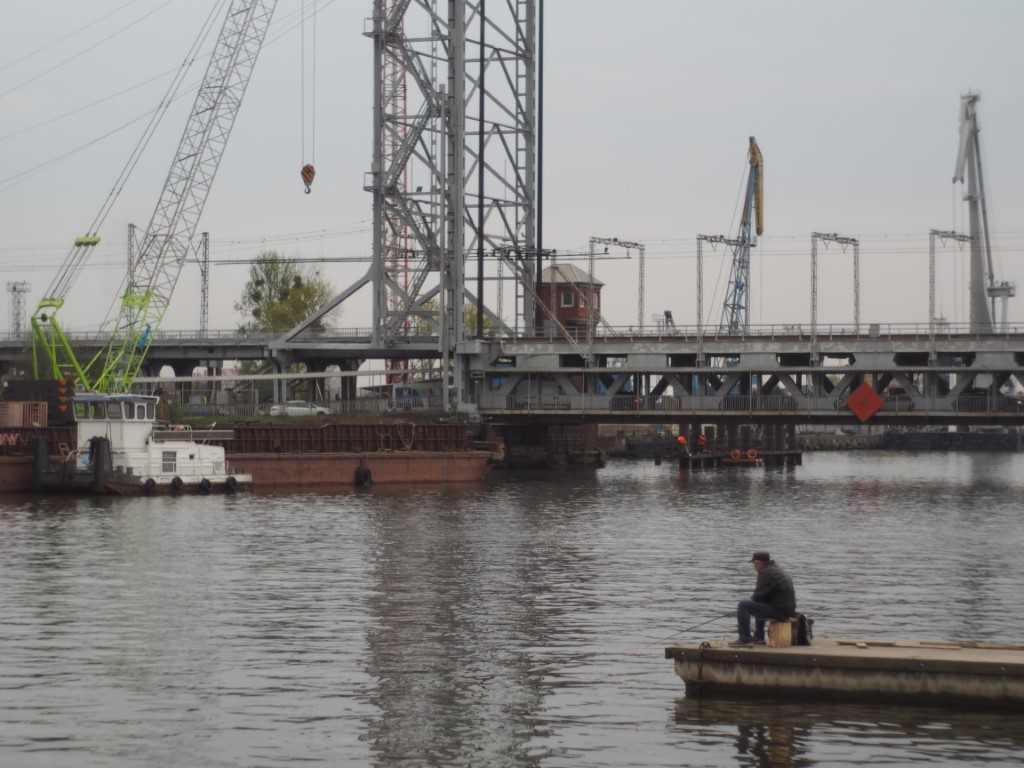 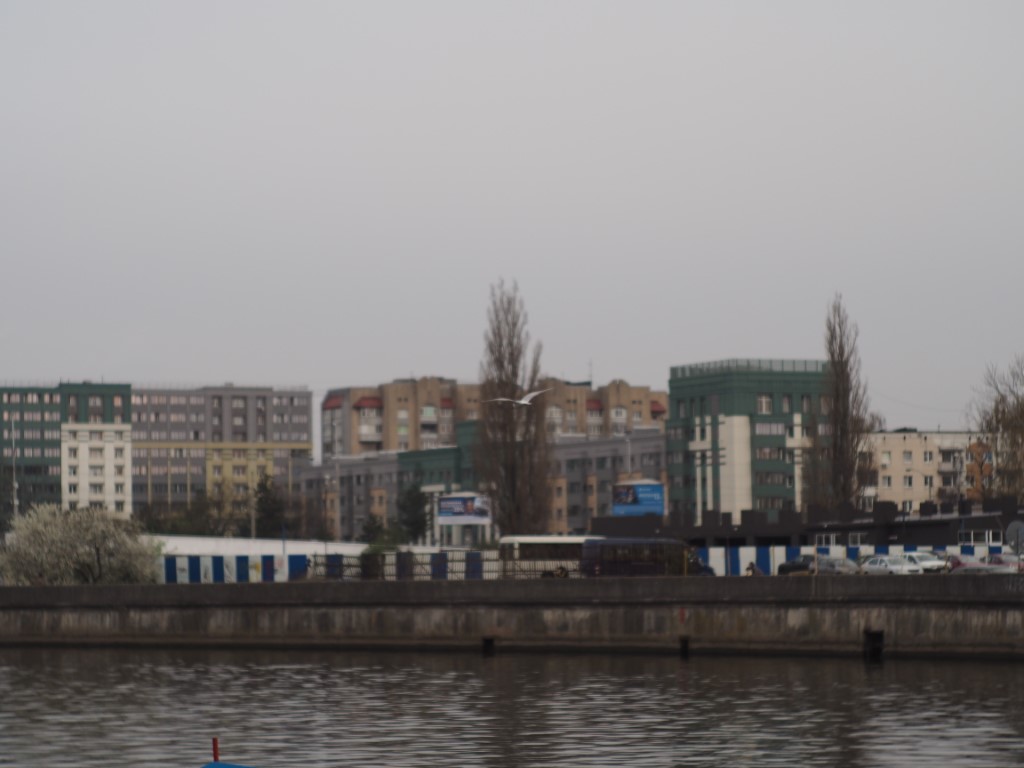 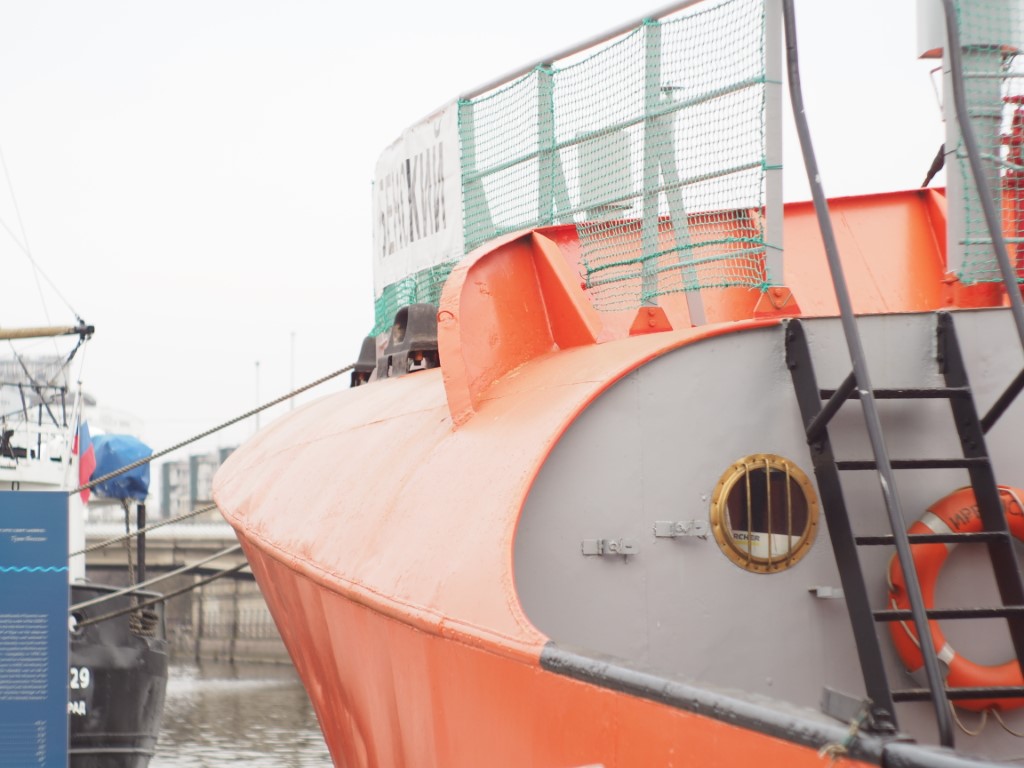 As you can see, my manual focusing skills definitely need some training.
Overall, with all the drawbacks, it's a really fun lens that I will certainly keep using.

The second one is a Game Boy Color! It doesn't boot the camera cartridge from the first try, but a couple of blows into the cartridge's contacts and into the console's cartridge reader do wonders. 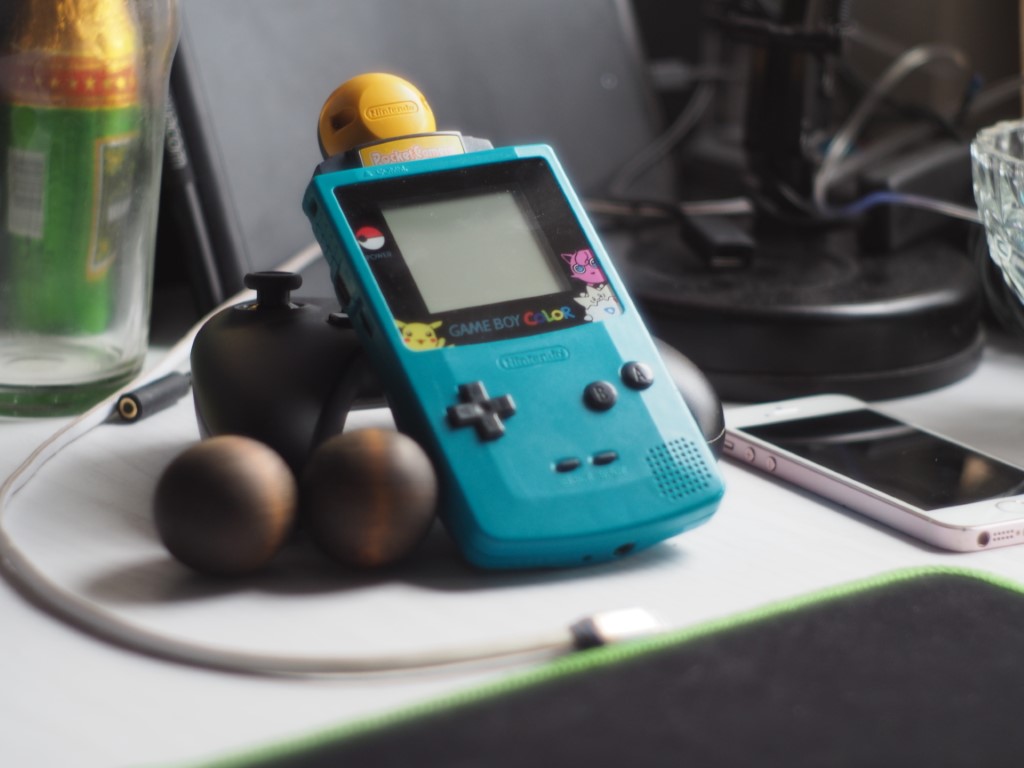 I don't have a printer or any of those new devices for easy photo transfer, and I don't think I will be able to get one anytime soon, so I have to go with other means now. I found out that the best way of taking photos of GBC's screen is to use flash. I spent the evening trying to find a way to properly scale the photo down to perfectly replicate the original photo, but with little success. For now, here are a couple of sample screen photos. 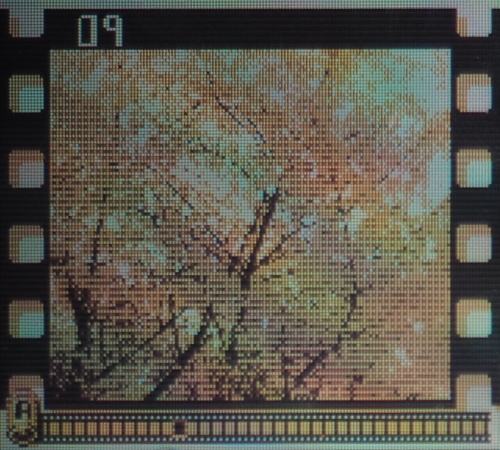 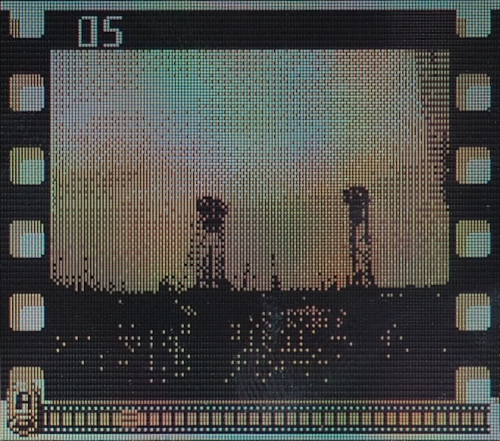 You get a free hug if you recognize the place on the second photo!

Since a streak of national holidays is coming, I'll be going to Moscow again from 30th to 3rd. Hoping to have a great time and unload my steam and strain a bit. This might be my last good time before the you-know-what-the-thing-i-described-in-the-previous-entry.
My main lens, the 14-42 pancake lens, sadly broke down. It works on the default focus range, but when I try zooming in just a tiny bit, the lens uncontrollably zooms all the way in, loses the ability to focus both automatically and manually, and gets stuck in that position unless you move the zoom ring around for a while, in which case it just returns to the default position, or unless you turn the camera off, in which case it won't retract until you turn the camera back on. It's really sad because I wanted to take it to Moscow since it's really compact, and my secons lens, while also being a 14-42, is much bigger. I took the broken lens to a repair shop where the guy said that it might be a good idea to just buy another one of these, but they are now twice as expensive compared to when I bought mine. Well, guess I'll have to take the big lens with me. It will be uncomfortable, but it's not the end of the world.

20:22 A little update, I s'pose. Last 2 weeks weren't good. First, the war is still ongoing with no hope that it will end anytime soon. It hurts me so much, it's unbelievable. I can't even send money to Ukraine because this country is cut off the rest of the world financial transactions-wise. I promised I won't talk about it here, but it's too hard.
Second, today I visited the military draft office. I have to mention that my company most likely will not allow me to use the exemption right offered by the governemtnt due to some dumb legal issues. So, I went to this shithole prepared for a medical examination; prepared some papers from private clinics describing my health issues. However, they didn't send be off to a medical examination; I somehow convinced that my company will give me the exemption and they told me to come back in two months. During these 2 months I will have to go through a few doctors on my own (in state-owned clinics, which is fkn bad), and only then I will be examined by the draft office. I somehow have to make all of my illnesses appear during the examination and make them look real bad in order to avoid getting drafted. That's the reality of the idiotic countries with compulsory military service. Fuck this country, I've hated it with all my damn guts for years and now it's at it's worst. I'm absolutely devastated by these two points. Sorry, I always tried to only write about positive things here, but there's really nowhere else I can express myself. Due to all of this crap I can't even enjoy the most wonderful time of the year. 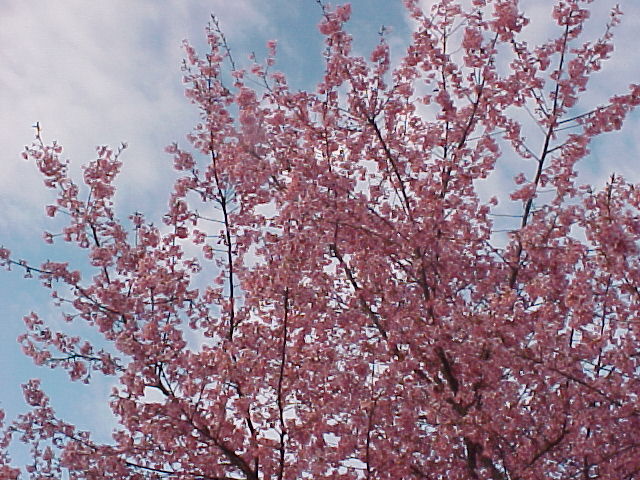 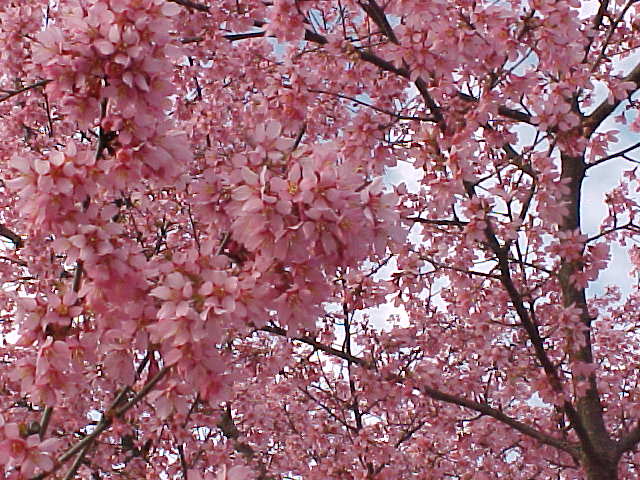 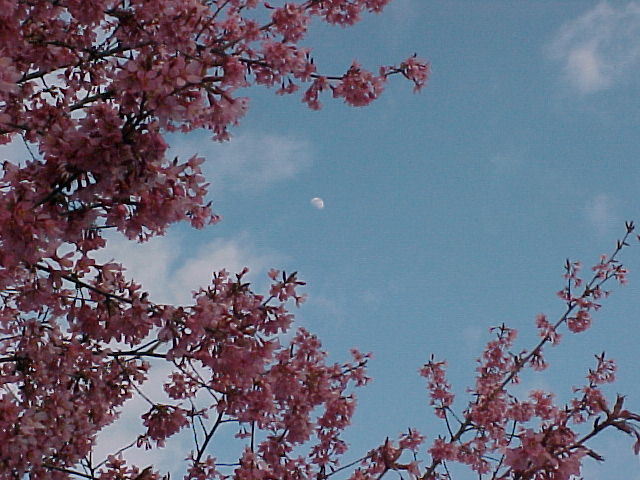 Today I finally managed to order a Gameboy Color (along with a 1990 Soviet photobook about Japan and an old Soviet lens with a Micro 4/3 adapter); it all should arrive sometime next week. 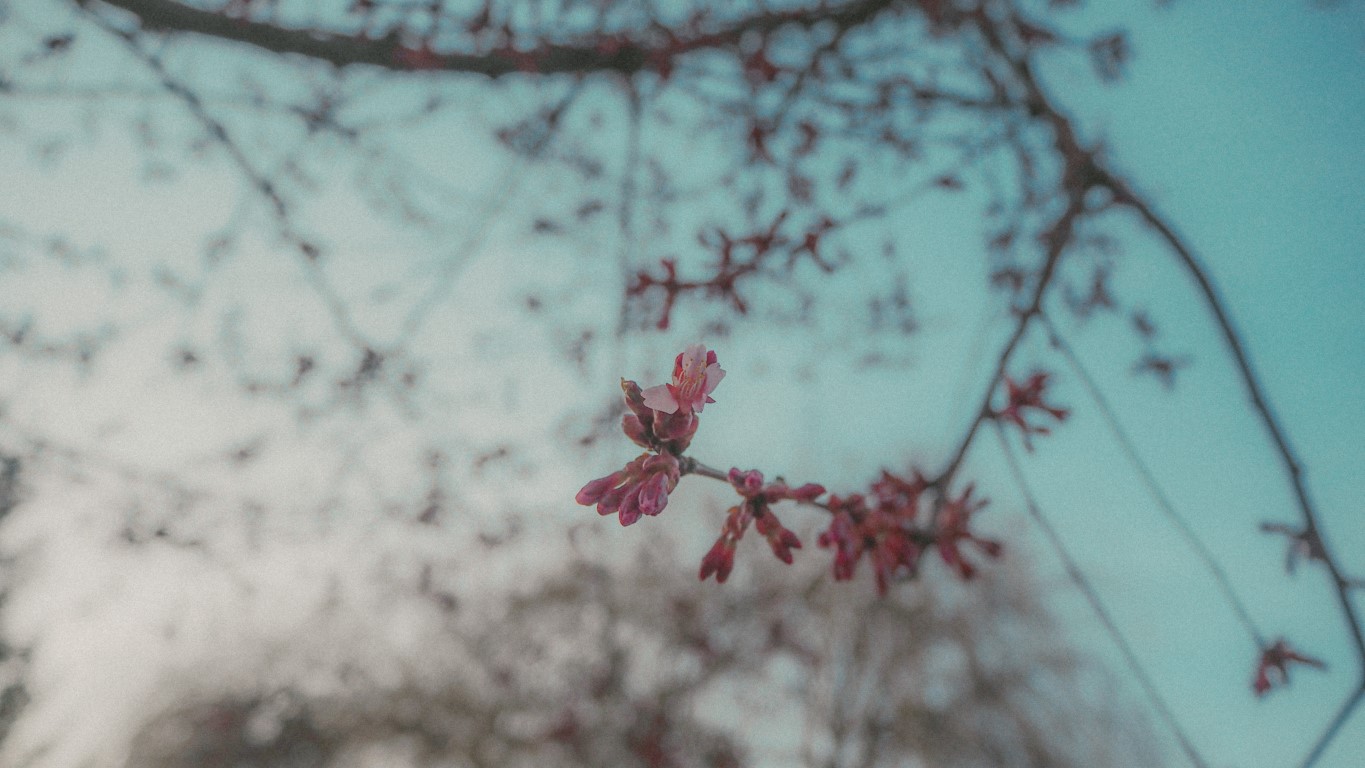 I have discovered an iphone app named "nomo cam". It's the only "film simulation" I've ever seen that actually looks like film. 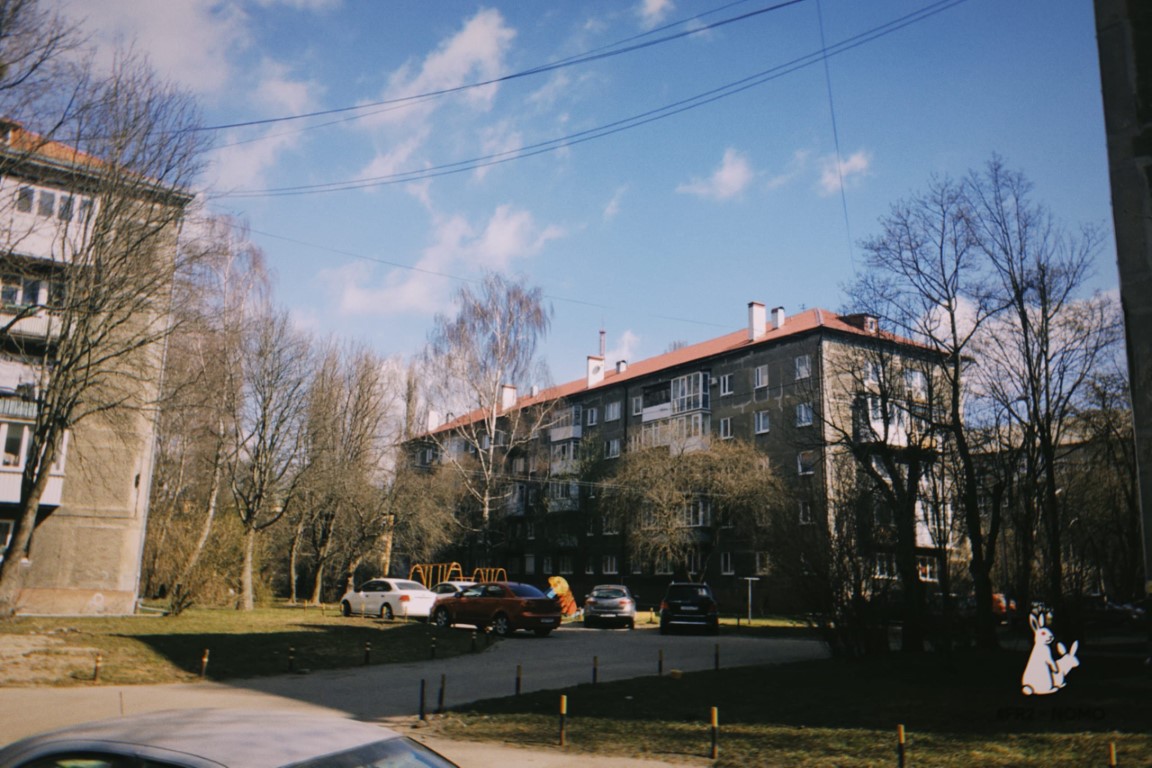 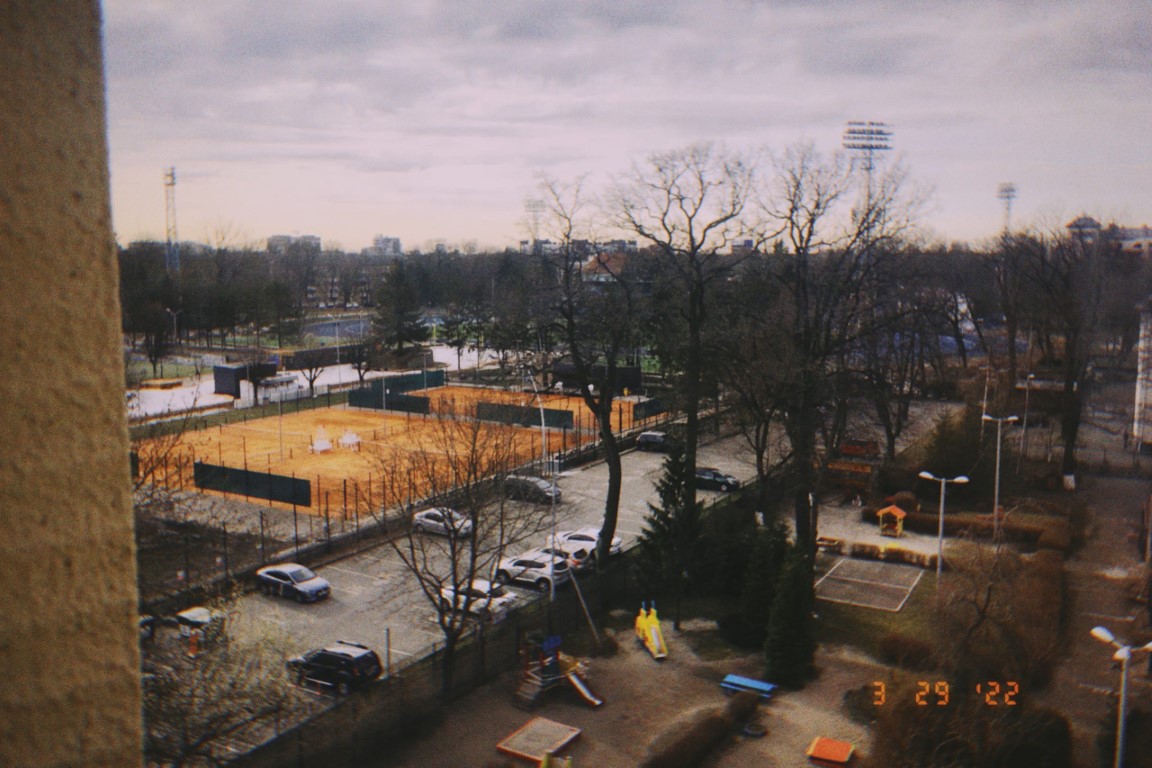 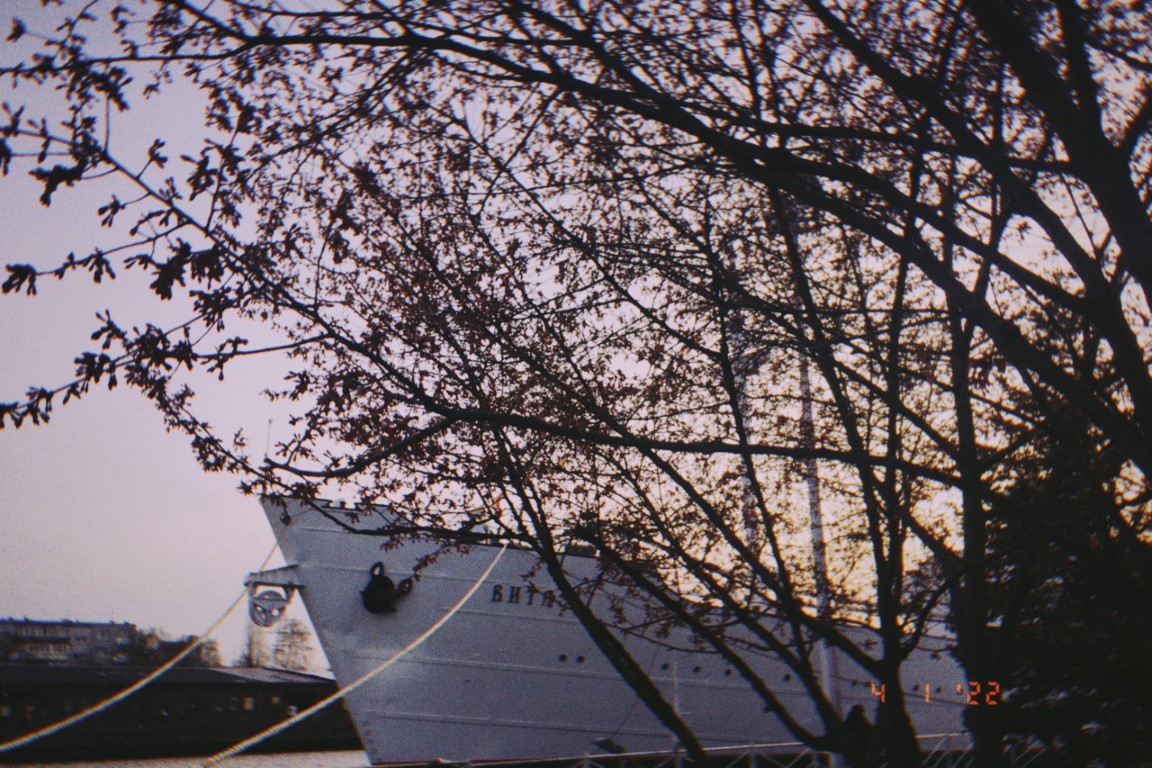 It also includes a really beliavable mode named "2007" which is supposed to simulate the 1st gen iphone. 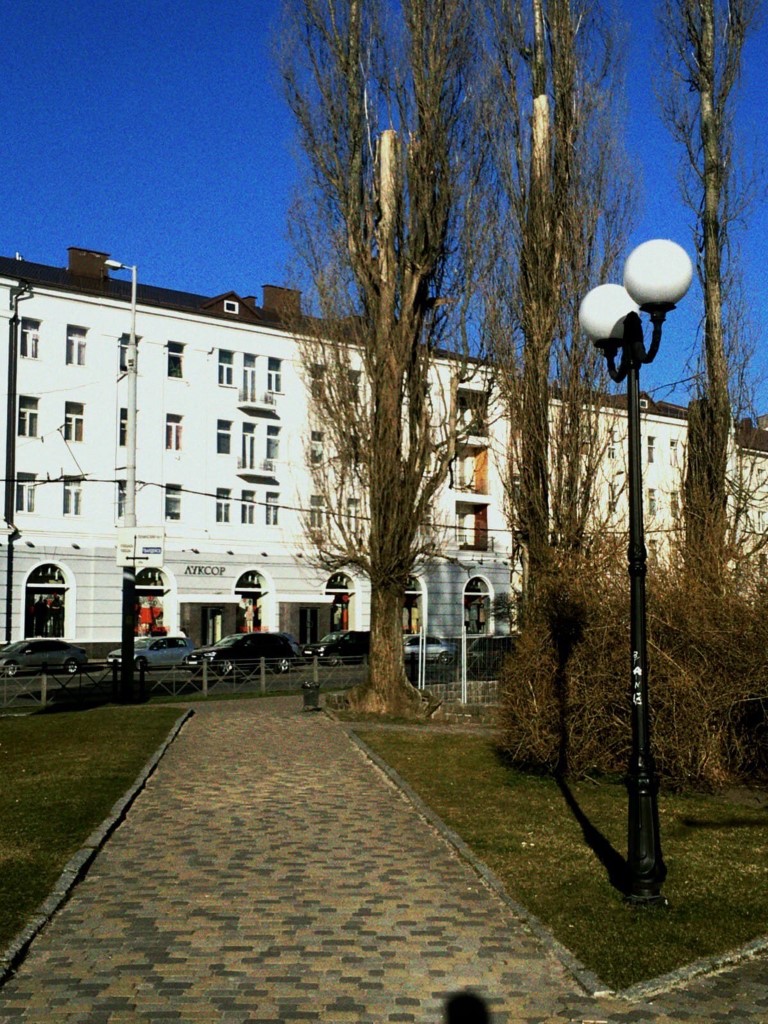 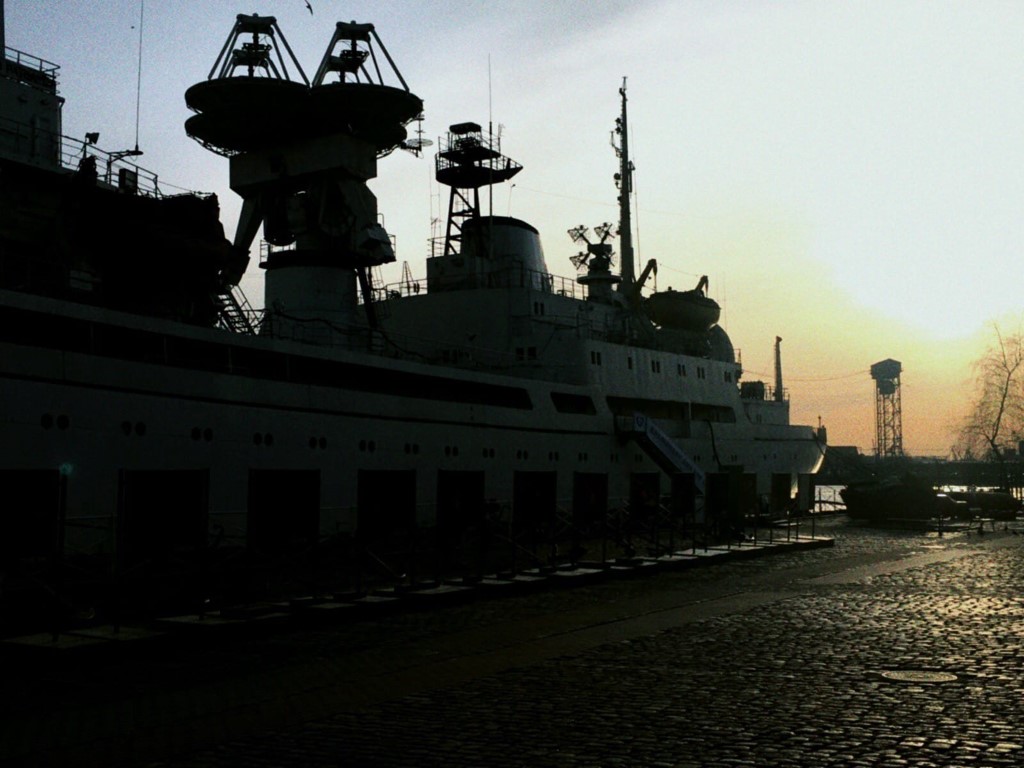 Rather impressive. I 've been trying to recreate the app's post processing manually, with no success so far.

To buy this month: a Game Boy, some cool lens, some cool photo book, a replacement for my favorite jogger pants. To attempt this month: don't make any more unnecessary purchases than this.

Forgot to write it here, but last weekend, the winter ski jumping season ended with a ski flying tournament in Planica. It was a great finish to the season, it felt great, like a ski jumping feast. Yukiya Sato finished second in the Sunday event and set his personal best!!! seems like he had a good hair day too

Overall, a nice season. The dream of Canada getting a medal in ski jumping finally came true; the Austrian team was immensely succesful in team events, and Ryoyu Kobayashi, the heir to Noriaki Kasai's throne, won the World Cup. Let's hope the next season will be even better.