21:06 Yesterday evening and night was really special and unusual for me, but at the same time scary (spoiler: it's all right now). Grab a drink...

I got contacted by my high school (russian "high school" is just 10-11th grade of the school education) classmate. We both didn't really talk much to anyone during these two years, but we did have a little chat occasionally and we did have a few "bonding" moments. Then when we graduated from school she moved to St. Petersburg and I think I only briefly saw her once since then.

So before we were supposed to meet she told me that she has "an idea" and that she's bringing a plaid and I should bring my bicycle and two sweaters. We were going to a forest park :^). Did I mention that we were meeting up at 21:00?

So we met up near the gates of our school, and she announced that we're going to rent an electric scooter and one of us will ride it and the other one will ride the bike to the place. On the way there she was on the scooter and I was on my bike; we shared her wireless earbuds and listened to some chill indie playlist.

The forest park is essentially a forest with a lake and a little meadow around it. It was her favorite place to hang around when she was still living here. On our way we saw a hedgehog! Little guy seemed totally oblivious to our presence. 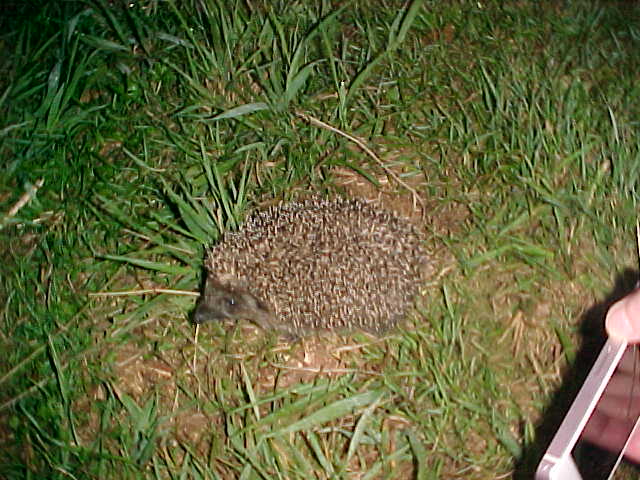 We put the plaid on the grass near the lake and just chatted, chatted and chatted about everything all night long. It's such a pleasure to have such a sincere and soulful conversation with someone who has cultural and social backgrounds similar to yours, when you can both relate to so much things, when you understand them and they understand you when you both are saying things that others would find weird, that's just the best. We shared our stories, we talked about life, about other people we do and don't know, about culture, about history, about our insecurities. This was probably the best time I've had in a really long while. 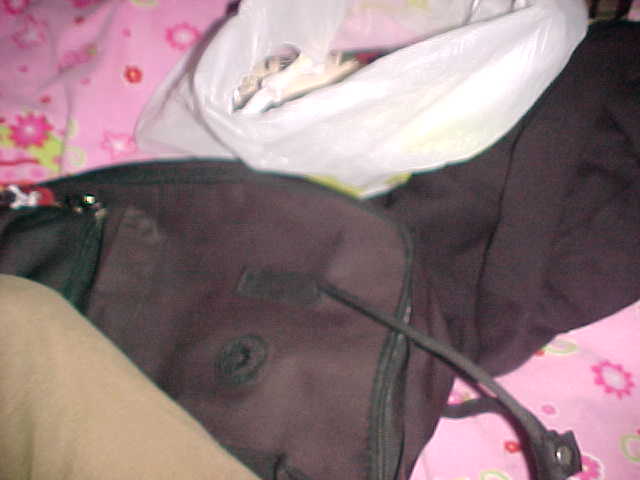 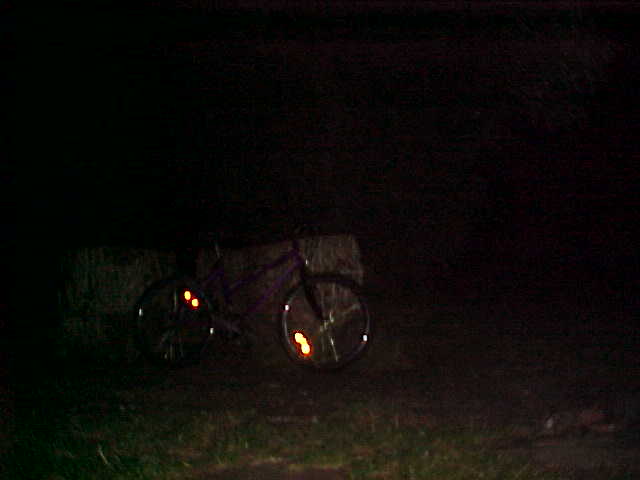 It was around 03:00 (yeah, technically today already) when we decided to go to another place closer to where we live. We headed for my favorite place, a group of lakes near the seaport. This time, she took the bike and I took the scooter. Like on our way to the park, we shared her earbuds, and suddenly MOON WALK by Kinokoteikoku comes up on her playlist... A night ride through an empty city you're deeply in love with, with a great person by your side and a song by your favorite band playing... Unforgettable.

When we were like 5 minutes away from our destination, we reached an area where roadwork is in process. There was a curb that she noticed too late. Naturally, she got scared. She pulled the front brake trigger.

Next second, I see her lying down in pain, face down. I rush to her and see some blood on the asphalt. Back in the park she told me a story of how she broke her leg 3 years ago, and I was really scared that she might have broken it again, but luckily, the leg was fine, but she hurt her palm, cut her upper lip pretty badly and got a hit under an eye. There was a bus stop nearby, so I escorted her there and started treating her wounds to the best of my non-existant medical abilities. Luckily I had a pack of wet napkins with me, so I managed to stop the bleeding. As I was doing it, the scooter started beeping. I had to stop the rent and park it, but we rented the scooter from her phone, so I had to use it to stop the rent. Luckily, the nearest parking spot was really close, so I took her phone and rode there as fast as I could. I parked the scooter and took out her phone to stop the rent, but her phone was locked. I did a Usain Bolt-worthy run back to her and asked her to unlock it. She did, and that's when I realised I had to take a photo of the god damn scooter in order to stop the rent... I rushed back t the fking scooter trying my best to not get the phone locked again, took the photo, and that's when heavy rain started pouring. I couldn't afford wasting a single second so I ran back to her, getting myself all thorougly wet in under 30 seconds (World Record). She was really scared, and so was I, feeling that I was the one to blame (she later completely denied that there's a single bit of my responsibility for the accident, but I still think it;s my fault, because the least I could do was to explain that the brakes on my bike are really strong, and after all going to the port lakes was my idea). We decided to call her parents (it was 03:30). She could barely talk from the shock and pain, so I called her dad and said, with a surprisingly confident voice, "Hello, I was strolling with J. and she fell down from a bike". I explained where we were and soon they were here. Instead of doing something as natural as shouting at me for allowing this to happen, they thanked me for treating her and for calling them. Later I learned they took to a hospital where they treated her. I went to bed at around 4:00, waking up 5 hours later to go to work.

She later thanked me for treating her and apoligized for what happened (why?), and also said that she also had an amazing time and it would've been cool if we became friends.

So, despite the accident, I still made some amazing memories today, and I will keep them safe inside me.

23:05 Returned from my vacation yesterday. Everything went amazing! I hope to get the pages about it up before September; gonna update a few other pages before that, including uploading the two film rolls I've been shooting for the first half of the year.

During my first day in St. Petersburg, I broke the Kurisu keychain (mentioned in one of the entries here) while sitting on a bench; it tucked in between the planks and I didn't notice it. Fortunately, it wasn't that bad, so the first thing I did when I got back home was repairing it by making another hole at the top of her head and replacing the chain. Getting rid of the keychain wasn't an option.

During the vacation, I watched two!!! movies (meaning I exceeded my yearly movie plan by 100%!).
The first one was a 1948 Italian movie, Ladri di biciclette (Bicycle Thiefs). I quite liked it; it had a few amusing moments, and oh god, do I love the old school Italian gestures, mimics and tones (while my speech is largely incompherensible, I still use quite a lot of gestures myself). But it's not really a "funny" movie, since it's an Italian neo-realism movie, so it depicts the hardships of living in post-war Italy.

As for the other movie, Chungking Express... I cannot explain it, the emotions from watching it still haven't left me and I don't think they ever will. I'm bad at words, all I can say is that it impacted me a lot, and I will certainly rewatch it. 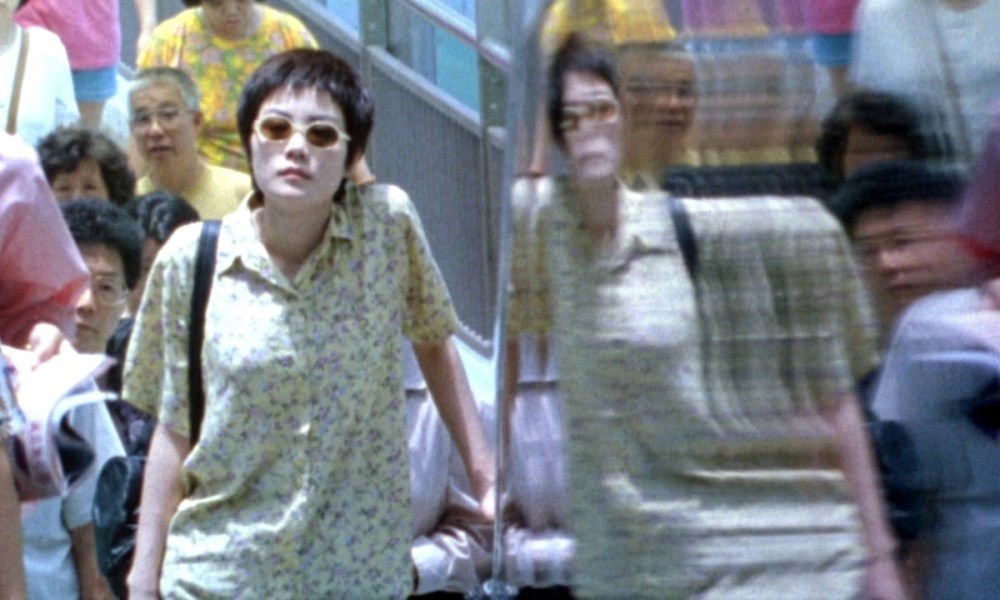 Also during the vacation, I read 2 books; Convenience Store Woman by Sayaka Murata and H. G. Wells' The Time Machine.
Convenience Store Woman, while being about a woman with a different personality and a different story, made me understand some of the reasons of my own actions and the actions of people around me, though the ending seemed a bit abrupt. But I have to admit that the ending is not the one the reader might expect from a story like that, and that's really good.
The Time Machine is a certified hood science fiction classic. It also brings up a few important topics; while, luckily enough, some predictions are not likely to come true with the directions the modern world is taking, others are definitely already evident today.

00:45 It is an undeniable fact that I am the fashion icon of Neocities. 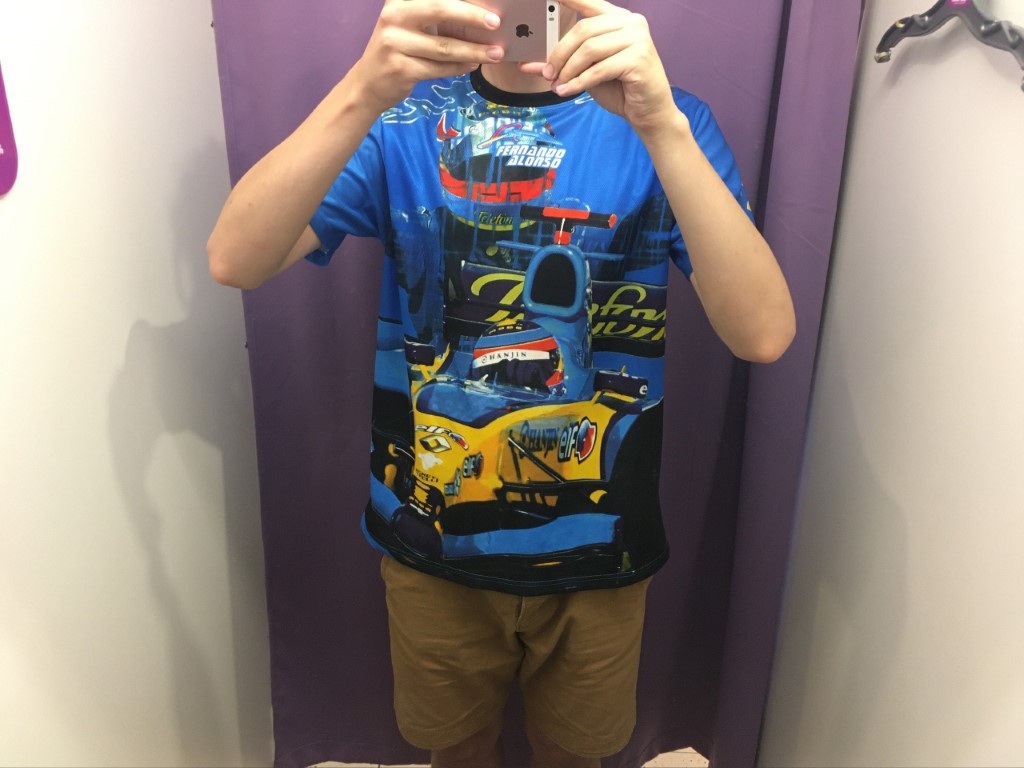 I want the knowledge of Spanish and Italian languages to just fall on my head one day when I wake up.