21:47 Completed Life is Strange: Before the Storm a couple of days ago. In my opinion, it is much weaker than the original game. I was hoping that it would make me like Chloe at least a little more, but it didn't. The story isn't too bad, but it's regrettably forgettable and the ending is just... is that it? Same feeling as with Firewatch or Breath of the Wild. I am quite disappointed and I really wish this game was better.

Our development team, along with a few others, was made to work on Saturdays and public holidays for the following month since our next release is coming in less than in a month and we still have quite some work to do. (#｀-_ゝ-)

17:36 An NTSC-J Playstation 2 arrived with a copy of Gran Turismo 3 arrived yesterday (driving on dirt roads in GT3 is very fun!). It now rests on my table, using my university diploma as a stand so that the wires don't touch the trim on the rear of the table. 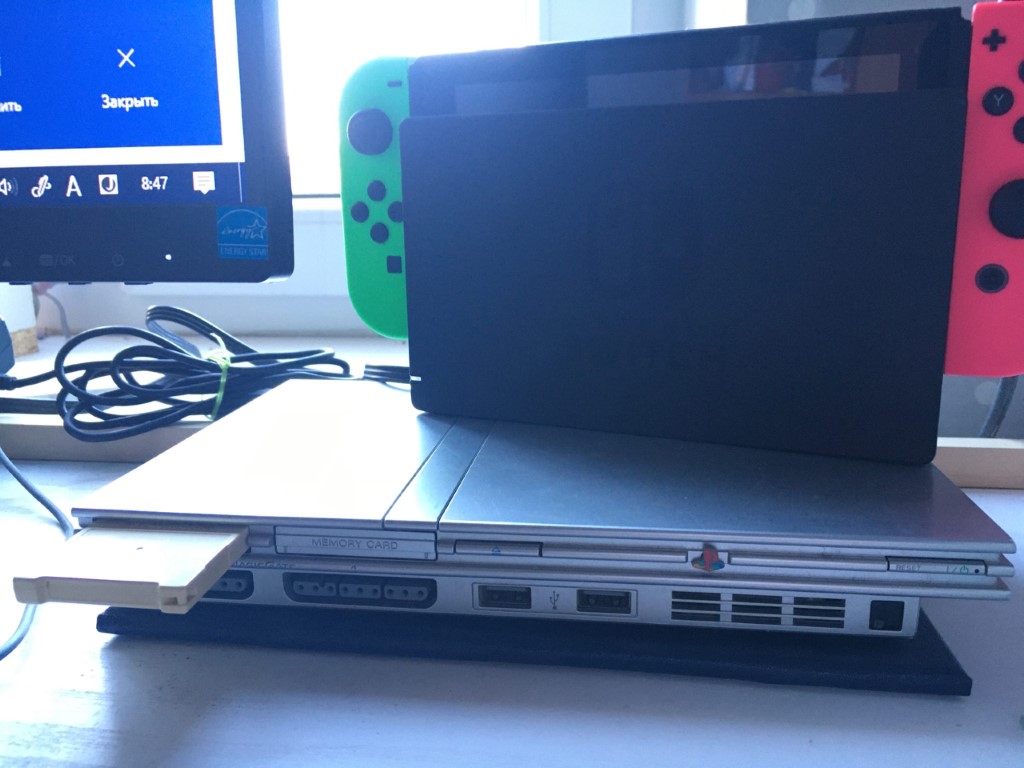 My game collection has grown a bit recently. Here's my old vgcollect profile that I've updated with all the new stuff I got.

21:57 Wandering through my archives of old screenshots, beginning with 2017 onwards. Quite an insight on my own self from the past. Messages, web curiosities, dumb crap... Looking at some of those makes my physically cringe wondering how the hell did people endure my presence (not that it's not true these days as well), but I'm glad I've archived all of them.
Perhaps I should add a page for my old and new gaming screenshots...

Ordered a few things from Yahoo Auctions. If everything goes well, then it's quite a lifehack, for the delivery time and price are compensated by the cheapness of the goods themselves.

16:07 Finished a roll of film I bought in a film lab in Moscow (so it took me a bit more than 2 months to Finish). It's Kodak Aerocolor 100, apparently hand-loaded into a cylinder of some other Kodak film as you can see a piece of the original cylinder under the sticker. Decided to try black and white film for a change. I can assure you that Russian autumn taken on b&w film will look depressing as hell.

21:35 Completed 2 games today. The first one was The Legend of Zelda: Breath of the Wild. It took me only 2,5 years to complete! As you can see, it didn't exactly hook me up, but such a long time is mostly because I only play my Switch sporadically; sometimes I don't touch it for months, but I'm ok with it.
The ending reminded me of Firewatch's ending. Both made me go "uhh... is that it?". The final battle was way too simple. I prepared a shitload of food that went unused. The battle began with the Divine Beasts instantly halving Ganon's health, and then I took another quarter by shooting a burst of 20 Ancient Arrows. The last quarter of it's health was a bit more difficult since I never really became good at dodging and parrying, but a couple of both was enough. Ganon's final form was way too easy too.
Another thing I didn't like about this game is that you have limited slots for weapons in your inventory and even the most durable weapons break after a few enemies. I would've been okay with the game having only one of those, but having both was just extremely annoying to me, and honestly it just felt like fake difficulty.
It's not that I didn't like this game, I liked it more than I didn't like it, but my expectations were much higher.

The second game was Life is Strange... Now this game certainly has left a lasting impression. Without further ado, I'd like to confirm what I've said a few entries earlier - I do indeed want to marry Kate Marsh. 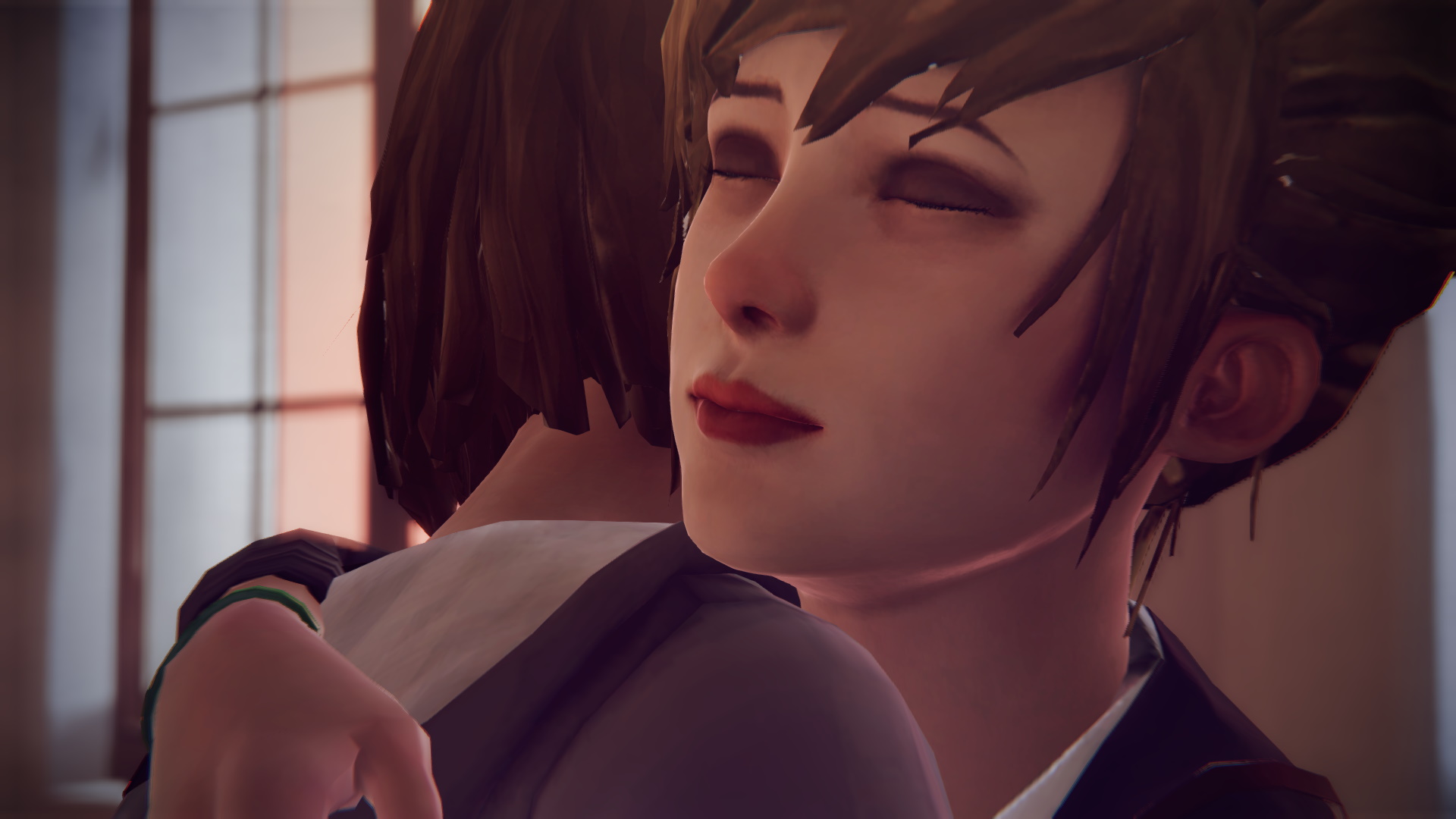 There's no good ending. Whichever one you choose is bad. I have to say that I never really ended up liking Chloe. She's not exactly bad, but she just didn't click with me. But it's not an RPG and I don't get to decide whom does my character like and whom she doesn't. Max clearly likes Chloe more than anyone else. Is it correct to kill someone who's suffered so much, and, while it might not seem so, is so loved by her family? Is it correct to take away the main character's best friend because I, the player, don't like her enough? No, it's wrong to do so. Yet it's also very wrong to kill the entire population of a town you live in. Those people are innocent. Those are the people the main characters loves. Those are the people that I ended up loving (some of them). And no one deserves to be killed. Well, maybe certain characters do, but everyone else doesn't. And that's the choice you have to make. I won't tell you what I ended up choosing, but I can say that I would regret exactly as much if I had picked the other ending. Oh, well, someone gifted me Before the Storm a while ago, so I gotta play it too.

22:50 Saw "Josee to Tora to Sakana-tachi" at a movie theathre with a friend today. While it's, in a sense, a classic romance story, it still feels somewhat fresh, with a plot twist that was rather predictable, but still caught me by surprise, and the characters certainly are believable. An interesting thing about this anime is that the main characters are of about my age - most animes are either about high schoolers or ~30+ adults. The art style is nothing special, but is enough to look good and don't get in the way of watching the movie. My only issue is that the ending felt rather abrupt. Still, worth a watch if you don't expect anything extraordinary. 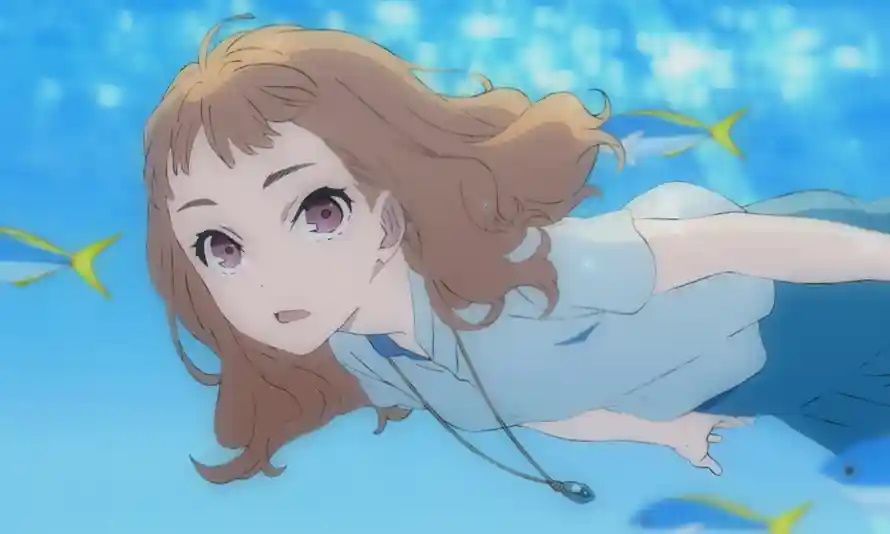 When I jokingly called Kana, the librarian whom Josee, the main character, befriends, my friend said that I have a thing for librarian type characters. She might have a point...