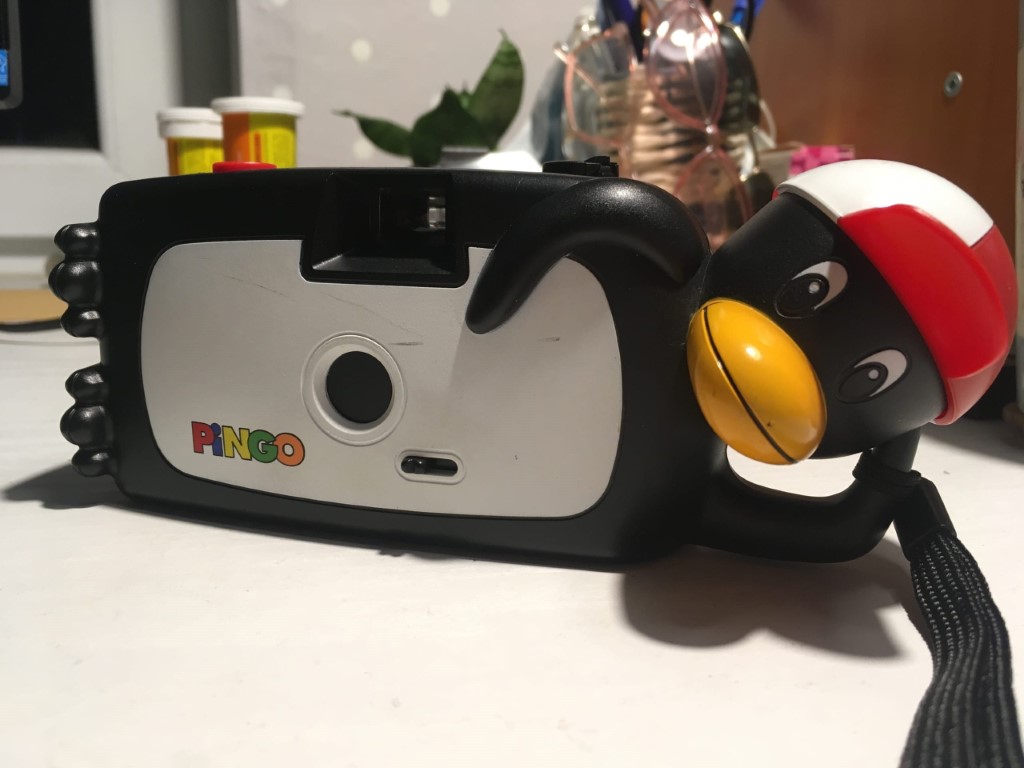 Let us consider the pros and the cons.
-> Pro's:

Please link back to the source when citing this Review.

Playing Persona 5 Royal, I can't help but think that some of Royal's additions fit better than the others. Among the fitting additions are the darts bar, the baton pass powerups (among other balance changes), and THANKFULLY less time wasted on "Oh It's An Important Day Tomorrow, We Should Probably Go To Bed Now (the next day's event will take 5 (five) minuts of our time)".
A lot of additions, however, just don't seem fitting for me as someone who completed the original game twice. Take the Will Seeds, for example, the very concept fits the idea of Palaces, but the execution just looks out of place.
Or Kasumi; I'm not that far into her story but so far it's easy to say that she's really "sticking out" -- I think even those who never played Persona 5 will be able to tell that she's a new addition.
Replaying the game for the third time is worth it though, especially with all the new stuff. Can't wait for them sweet new Hifumi scenes... (✿◕‿◕✿)

Wondering if I'm the only neocitizen watching the World Cup...

He was extremely glad! We have somy vinyl discs left from decades ago; including an original copy of Sgt. Pepper's Lonely Hearts Club Band brought and signed by Granddad's friend from France. I'm definitely gonna use it too, maybe buy some discs for me and dad from time to time.

It seems that the draft office has finally decided to piss off. Not celebrating just yet because I will have to go again on 9th the next month, but it will apparently and hopefully be a formality to wrap things up.

Life's been pretty still and uneventful lately. Guess that's good for the likes of me.

Neocities doesn't seem to care much for -> Sport's, so tl;dr for the next paragraph: cars (fast) go vroom, me like.

Formula One season ended today. I used to watch it as a kid, then I just kind of stopped doing this; picked it up again this year and it was quite interesting. Even though the championship battle looked promising at first, Ferrari did their best to change this... Still, some of the races were quite exciting even though the champion was predetermined.
It was kinda nice seeing that some of the drivers I remember back from childhood years, like Alonso and Vettel, still cracking it. Alonso is especially fun to follow; I hope his stint with Aston Martin will be more succesful than this year, with all the reliability issues and whatnot. Sad to see Vettel go, but I'm glad I got to see both his first and last seasons.

20:51 My best friend is finally coming back from his 10 months long cruise next week; words can't express how much am I waiting for him. On 16th the military draft office will HOPEFULLY make up their mind on me, and HOPEFULLY it's gonna be in my favor, or else!!! (or else it's gonna be very bad (。﹏。*))

I find it giggle-worthy that Sun's name in Sun Yat-sen University is read as 「なかやま」 in Japanese.

I want Someone else to please also find it funny or I will feel really dumb.

I'm 100% convinced that this Soviet-era "Track Cycling Tula" badge has more character, more meaning, more story to it than all the other badges in that thrift-like shop combined. 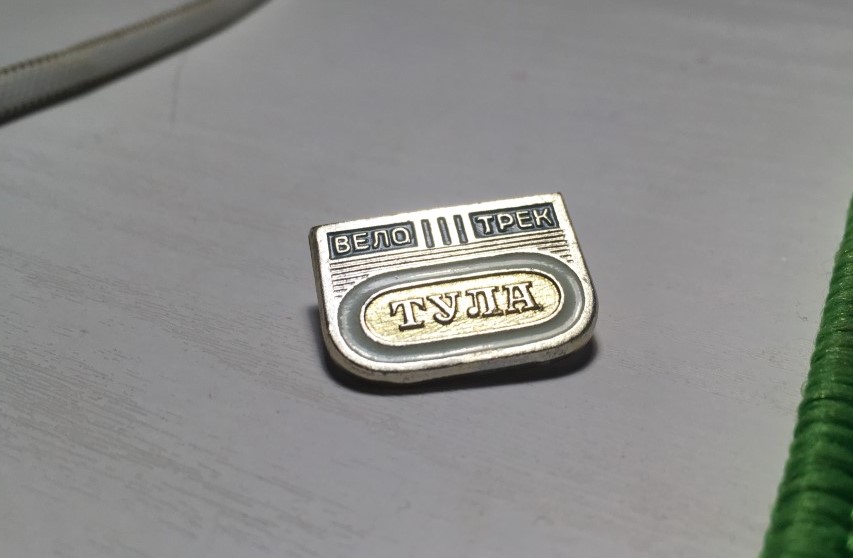 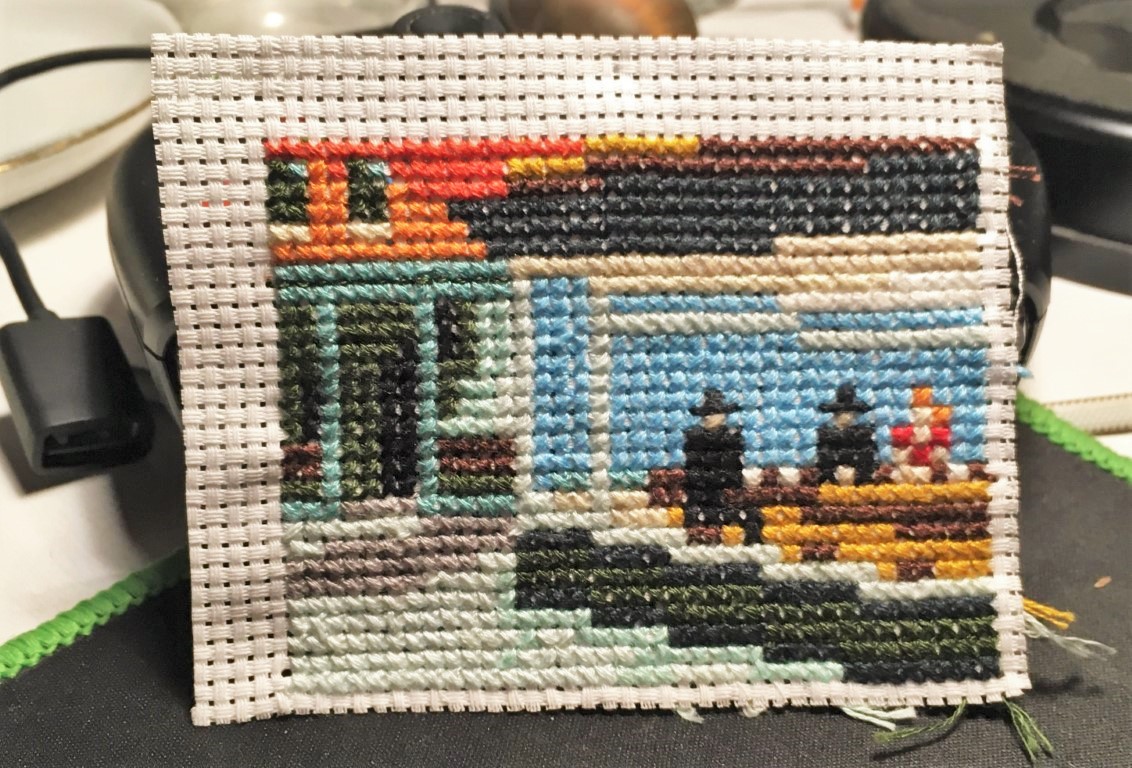 I really like it; the picture really doesn't do it justice - in reality it looks really cute and neat. Mom advised me to pick up cross stitching to relax a little, and it worked quite well. Since I am still dealing with the military draft office folks who won't leave me alone for hell's sake, it's a nice way to distract a little.