23:20 Been a while... Merry Late Christmas to everyone celebrating! I wish you and your loved ones a peaceful and eventful year full of the best emotions. Thank you for keeping up with saint-images, it means the world for me. Today was the last day of work before the winter break, I'm super happy!

Earlier this month I visited Saint Petersburg again, by an invitation from a girl I met in October at J's little hangout. I'll only say I'm going there again next week...

Just the other day I've been browsing a classifieds website and found a familiar old camera for dirt cheap. A closer look revealead that it's a Sony DSC-F707, showcased earlier by 7nonsense. 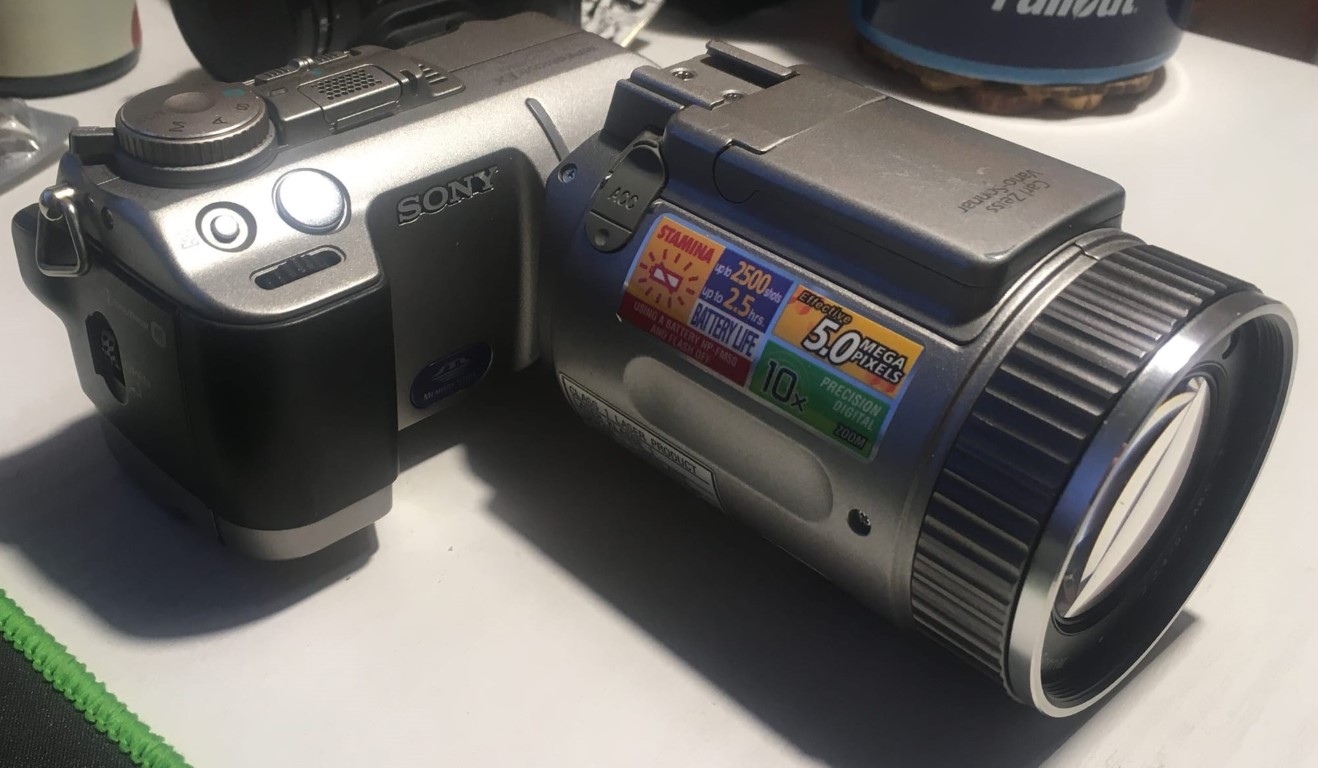 It's really fun to shoot with, and the quality is quite good for a consumer-grade 2001 camera. I like the colors and the adjustable lens angle. 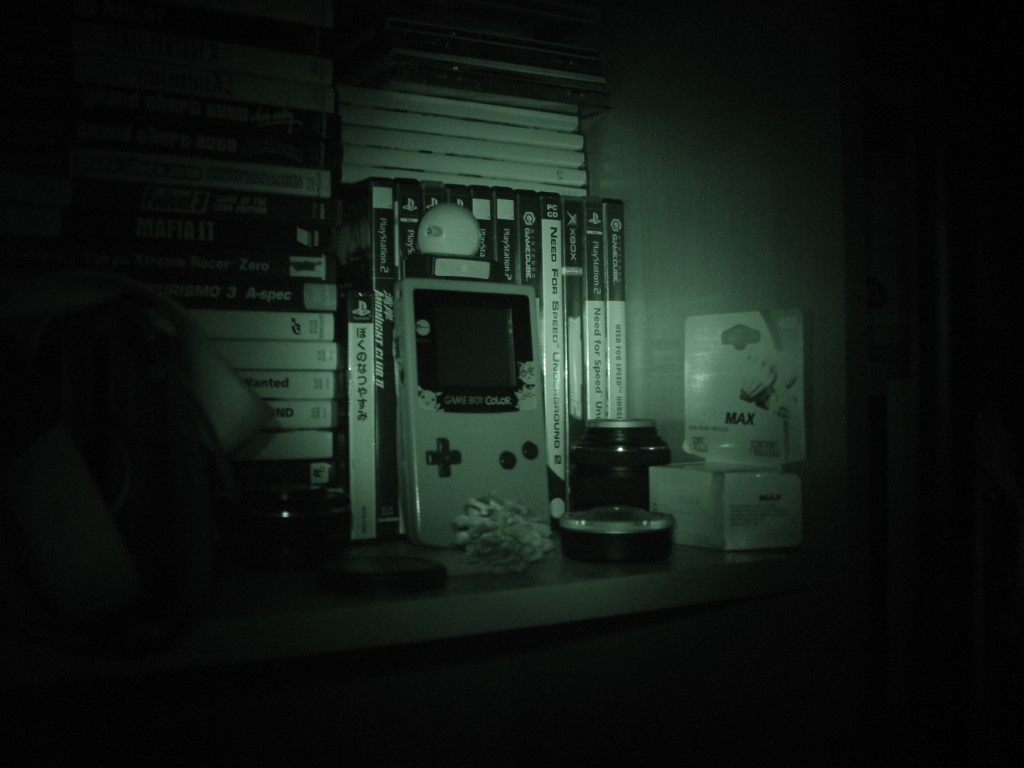 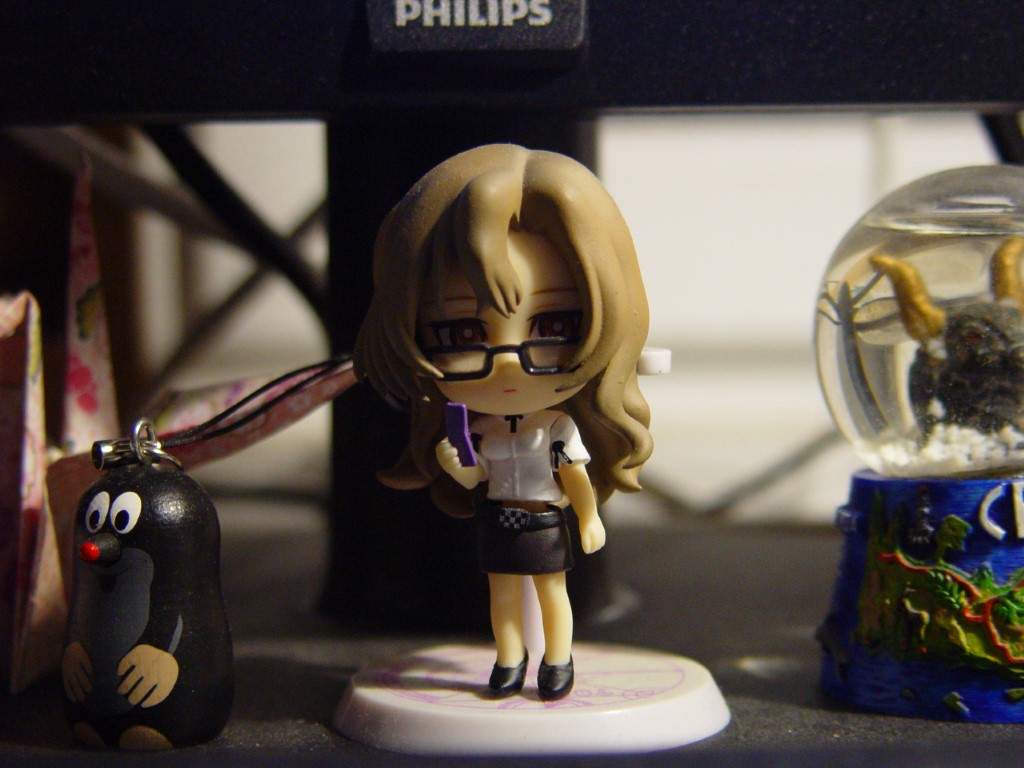 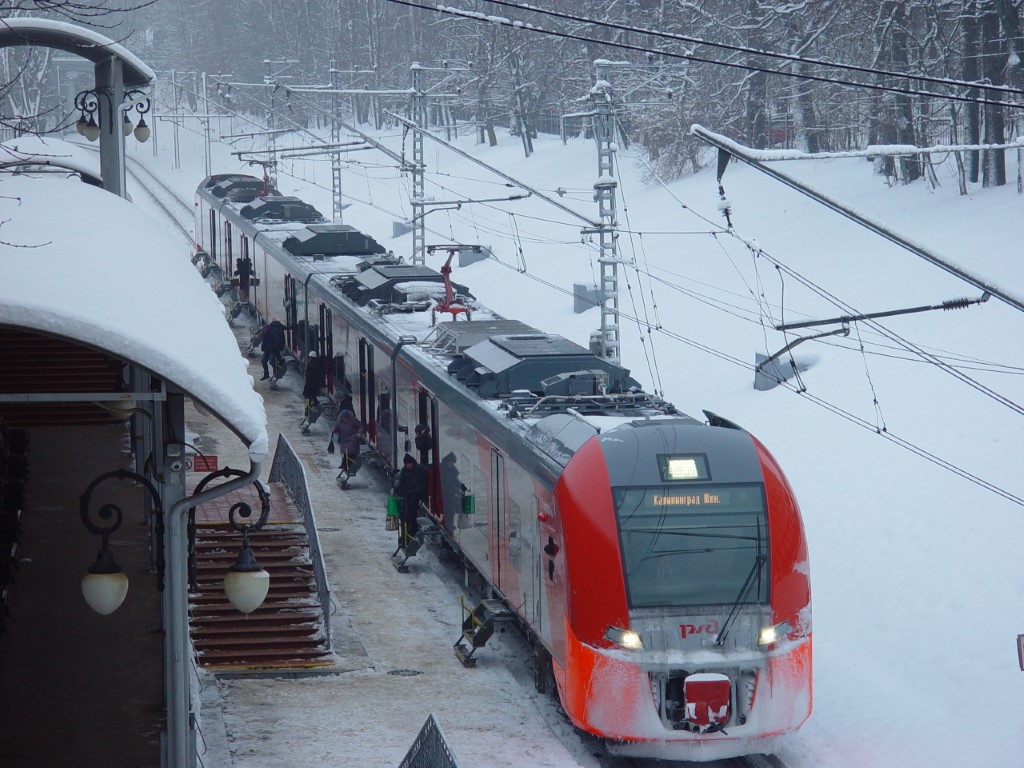 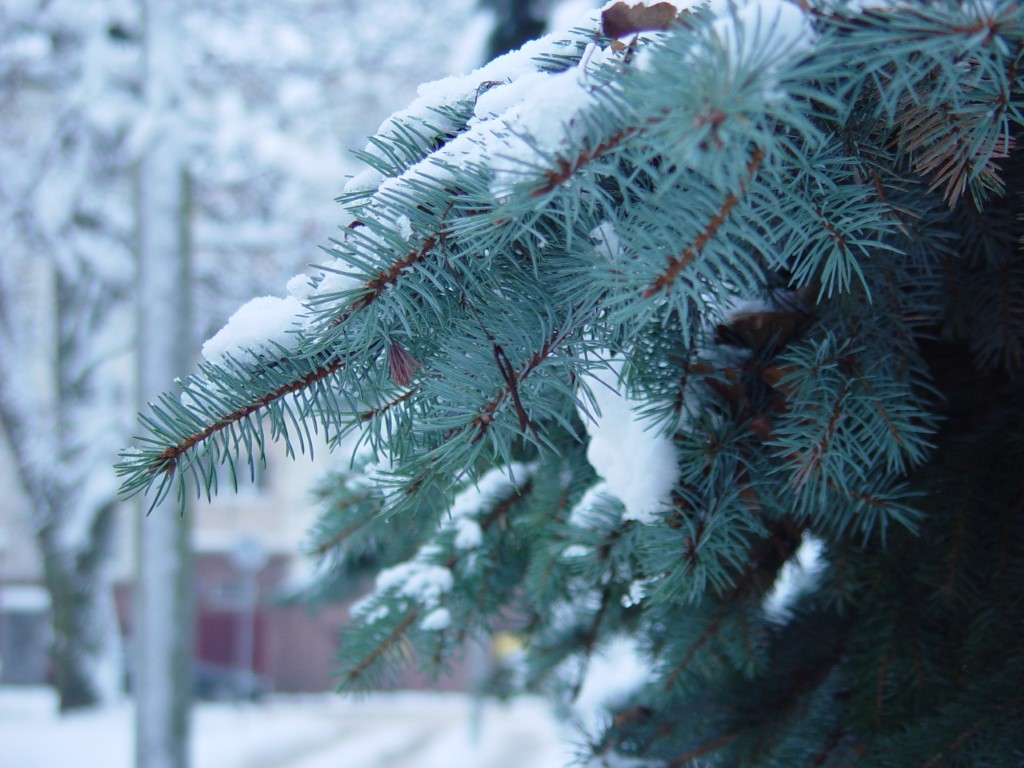 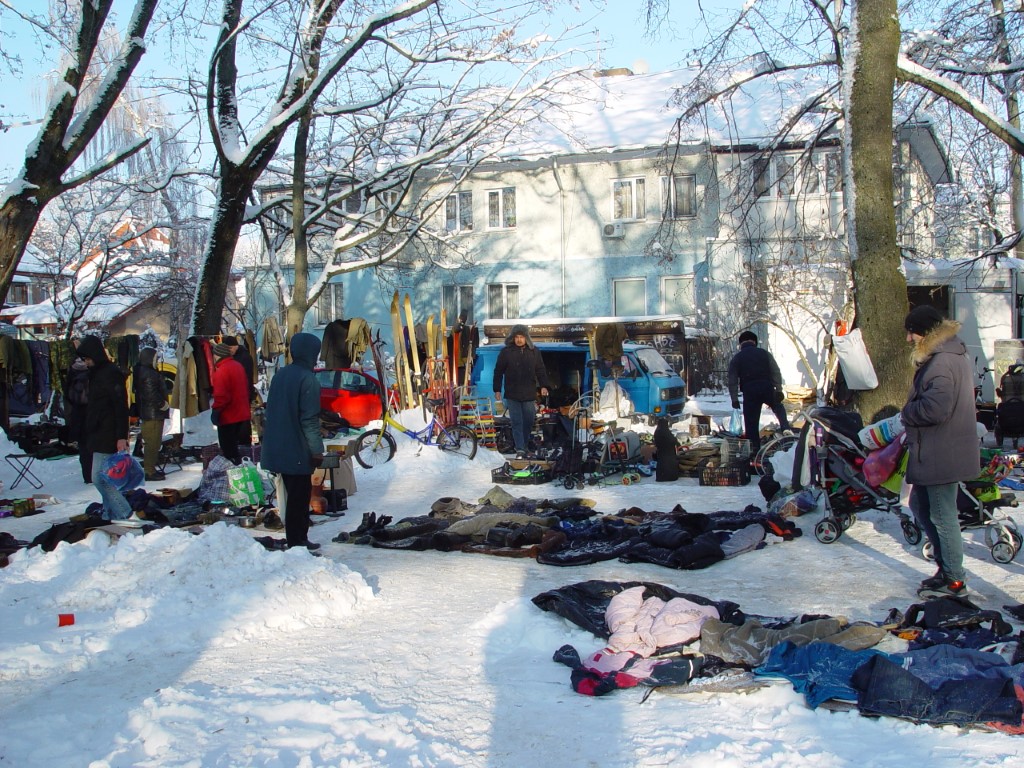 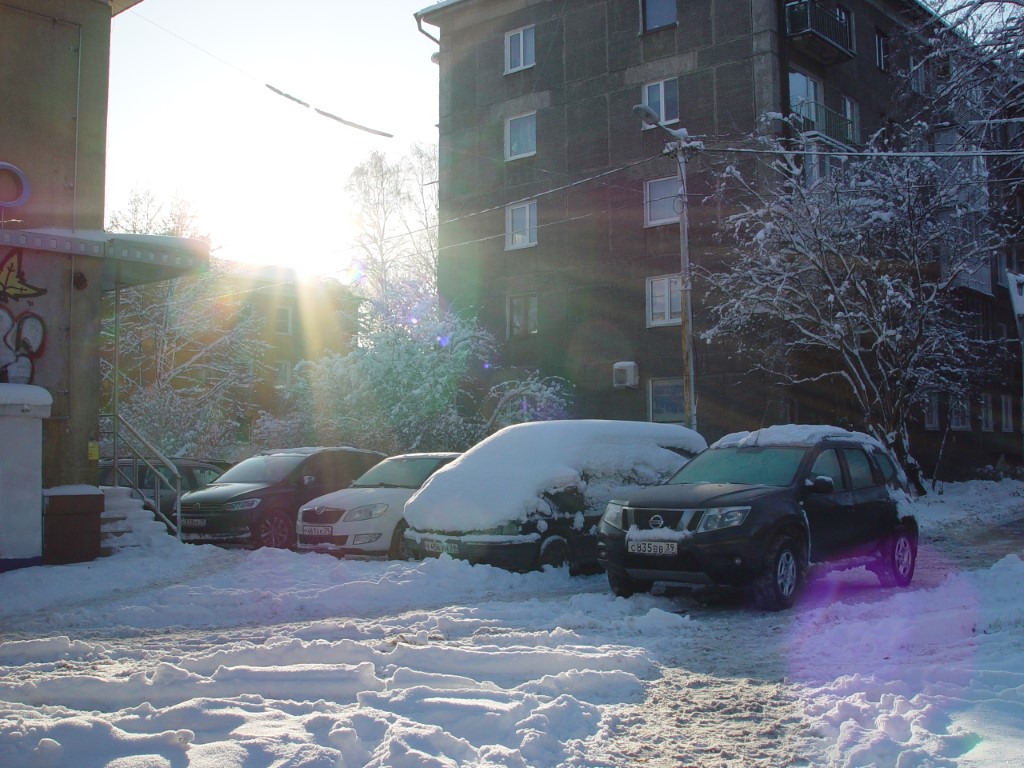 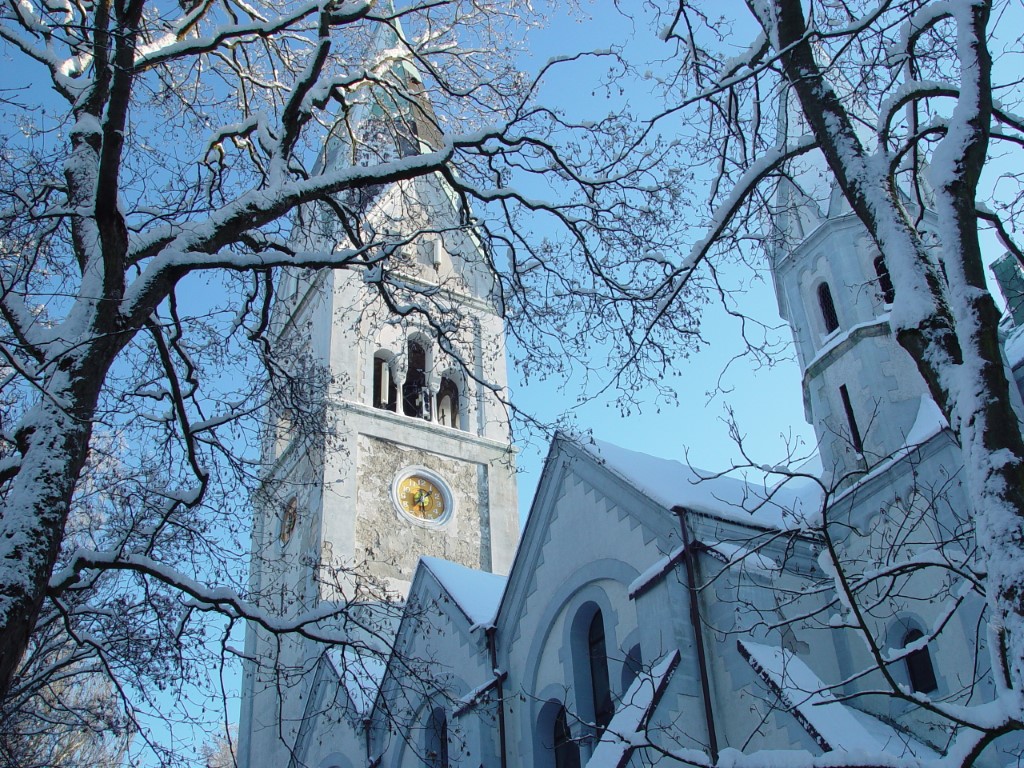 Bought some other cool stuff, including some amazing vinyls that I will show off a bit later!

21:21 So it's winter... Thinking about what gift to buy for myself for New Year and birthday (which is sometime in winter as well).

Finally spent a weekend with T. for the first time since his returning from the sea. Lots of walking and lots of time warming up in his car and lots of time chilling at his crib. Best time I've had in a while. There was a lot of catching up to do, and we also did some shopping, which included an agave plant. 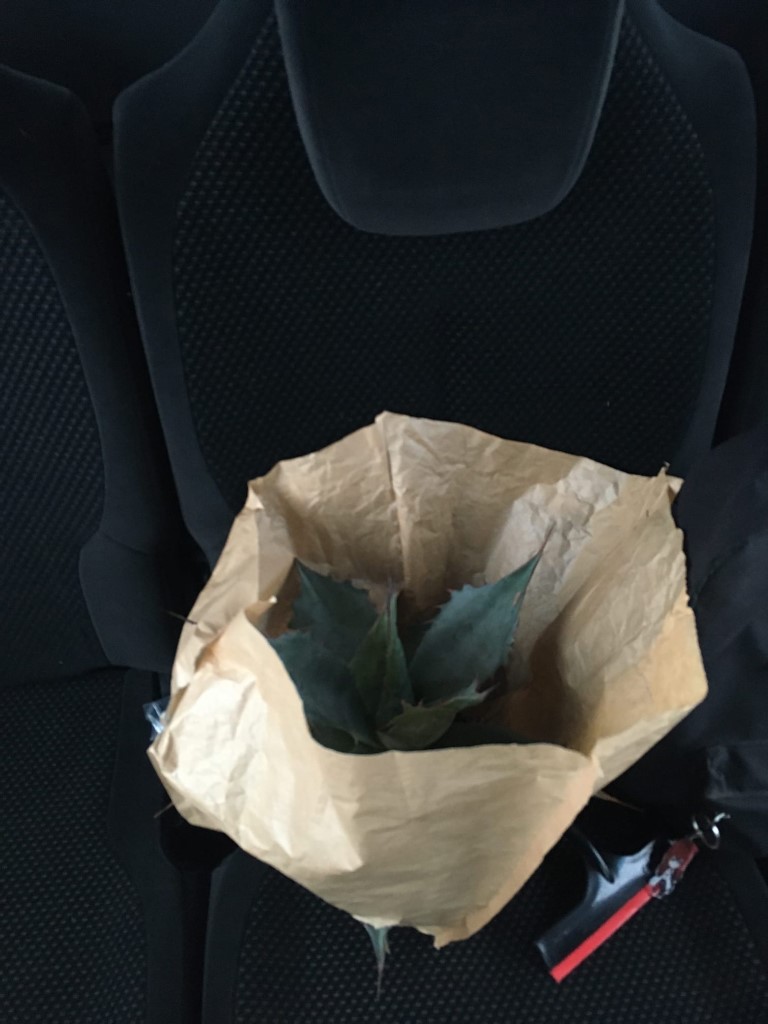 Spotify Wrapped says that I made it into Kinokoteikoku's top 0.05% of listeners. I consider it a success, and mind you, I'm making it to this elite club for the second time in a row.

I cross stitched a mice bookmark as a gift. Quite proud of this one. 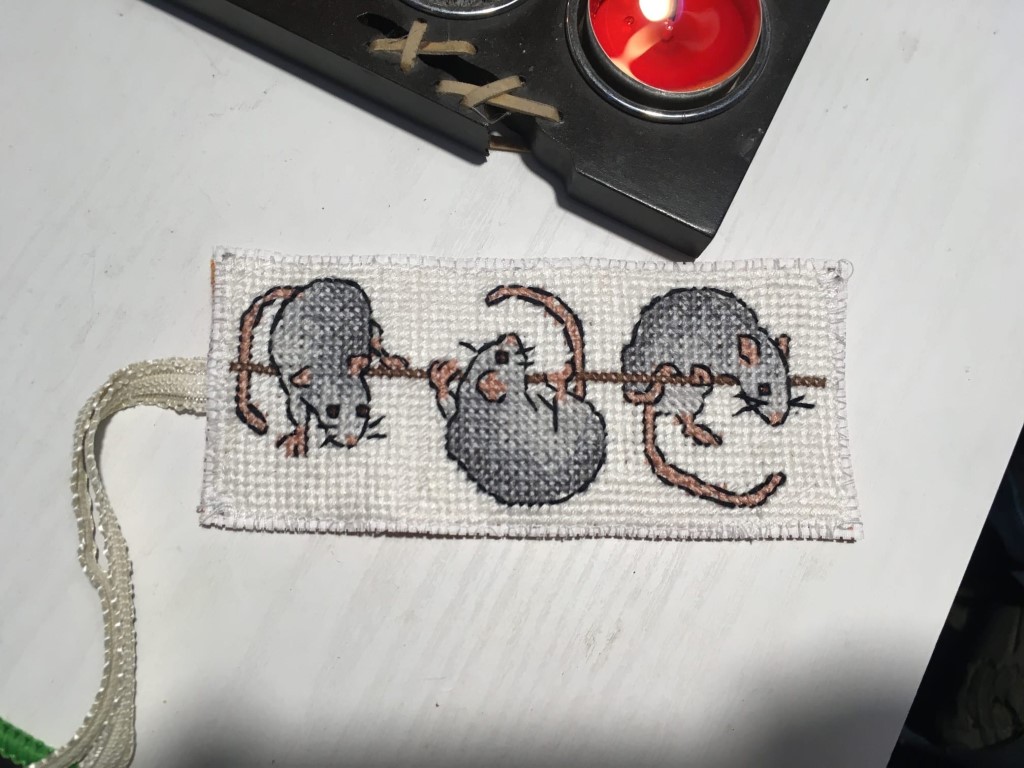 Just realized I never shared the summer vacation photos here. I was going to design a separate page for it, but I could never find the energy or the imagination (of the latter I have None) to finish it. Perhaps I will make a less sophisticated page later this week.

Been thinking of making a memorable sports events page. The events to be included are: 2016 Stanley Cup Final, Euro 2016 Iceland vs. England, 2018 Winter Olympics Men's Hockey, 2021 Supercopa de España Final, 2021 Europa League Final, 2022 Winter Olympics Mixed Ski Jumping, 2022 Ski Jumping season finale and the 2022 World Cup Group E Final day. Quite a list, but these are the ones I named off the top of my head, so those are the most emotional and memorable ones.

Like last year, I decided to have a special background for wintertime, and for every entry I will also be using the brilliant snow plough gif made by Brian for his wonderful Advent Calendar. Consider yourself lucky, for the internet exists for the sole reason of hosting the show plough gif; everything else is a mere decoration built around it. Those who are lucky to discover it are forever enlightened. Knit background by internet bee.